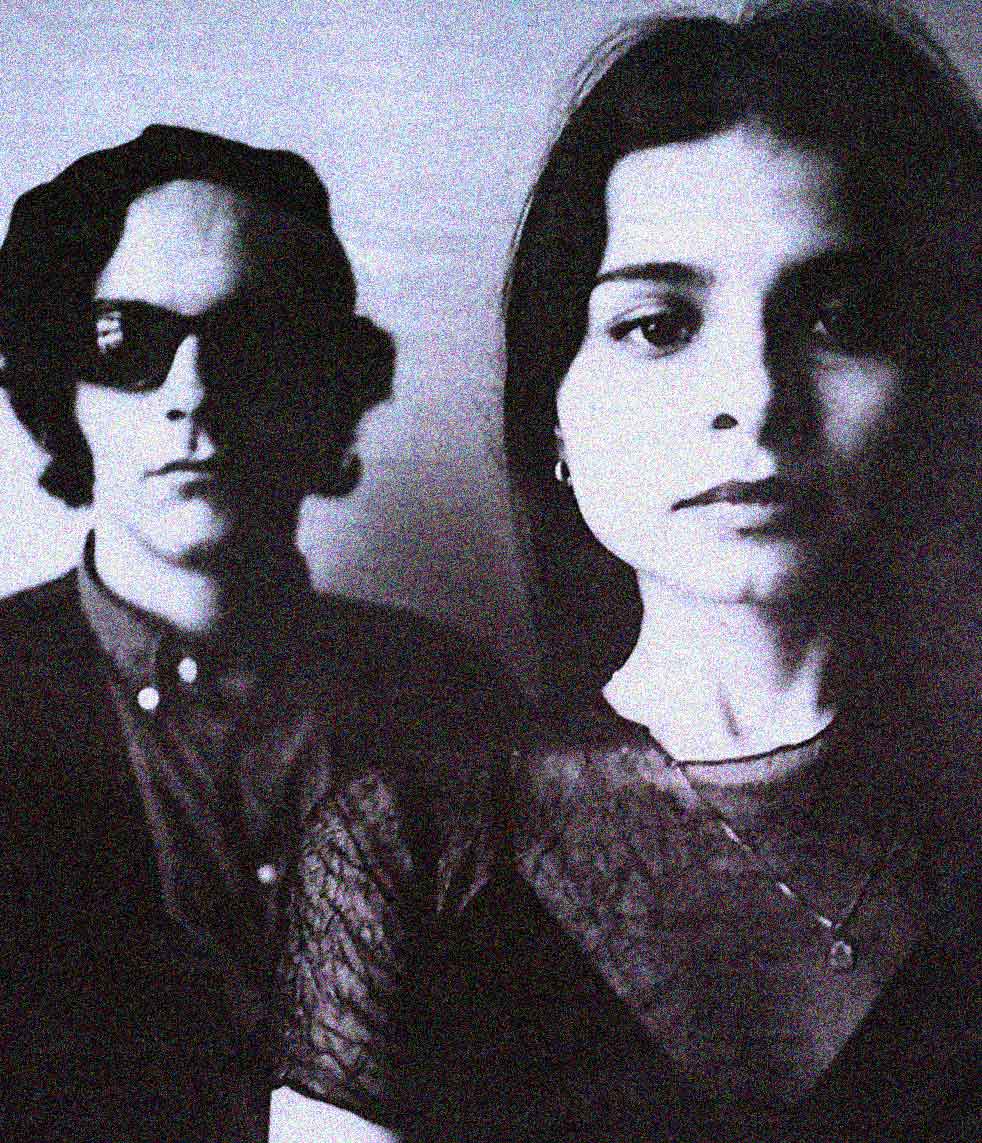 Mazzy Star – In Session 1996 – Nights At The Roundtable: Session Edition

Having been a fan of Mazzy Star since their first album came out, it was particularly nice to recently run across this BBC session, done for John Peel in 1996 and rebroadcast over BBC 6 Music in 2011.

Although they have gone on hiatus, re-joined before going on another hiatus before re-uniting and working on new material, Mazzy Star and the incredible vocals of Hope Sandoval have always been a band worth stopping what you’re doing and listening to. And the fact they have a new album, their first in 17 years,  released this past September (Seasons Of Your Day), is further cause to be very thankful bands like this one are still around – maybe relieved is more like it.

So, when I happened across this session, it brought back a lot of early memories of the band, and the spellbinding affect it had on me.

Dim lights or no lights. Let the music happen.