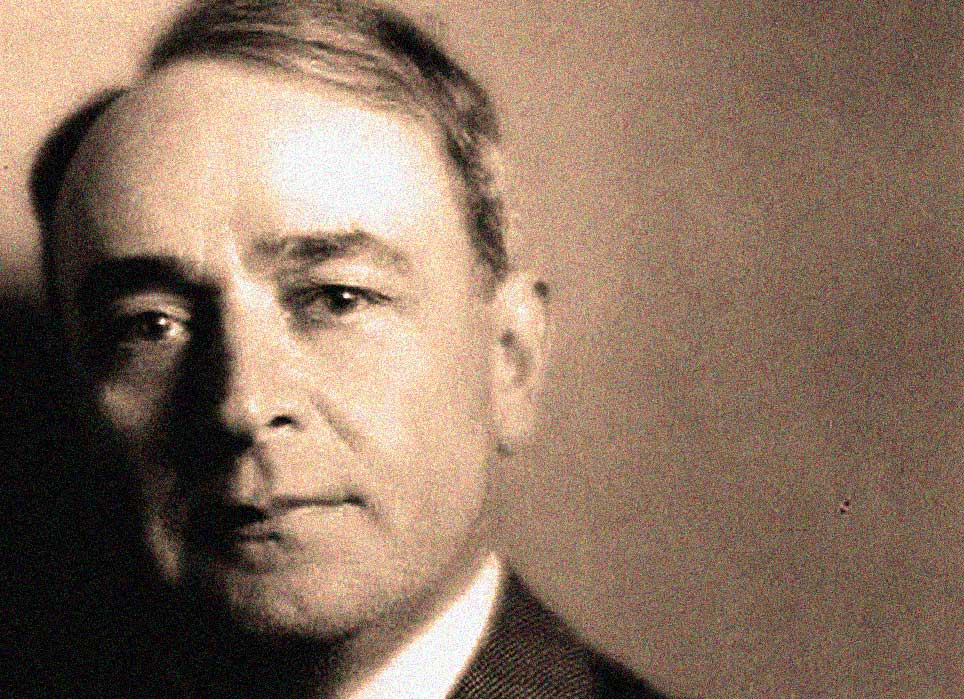 Serge Koussevitsky - something rare and unusual this week.

Serge Koussevitsky – something rare and unusual this week, despite what you may think.

Okay – something familiar along with something never heard before. I have run this Hollywood Bowl concert a couple of times over the past year or so, but I haven’t run the complete concert until today.

This is the familiar All-Tchaikovsky Concert from September 9, 1950 featuring The Los Angeles Philharmonic guest conducted by Serge Koussevitsky and featuring Issac Stern playing the Tchaikovsky Violin Concerto. It opens with the Overture – Romeo and Juliet. That portion of the concert is on the top player.

Now here’s the rare part. Not broadcast, but recorded and never issued was the Tchaikovsky Symphony Number 5, which came after the intermission. I am including it here for the first time ever and it is a true rarity.

The story goes like this – The Hollywood Bowl was one of the first venues to get taping equipment around 1948-1949. When NBC Radio began recording the Hollywood Bowl concerts, they were all originally recored on tape, with 16″ transcription discs to be used as the masters – the tapes were just back-up. After the concerts were broadcast, the tapes were destroyed and the discs were kept and filed away. Because they recorded the entire concerts, and because the Hollywood Bowl radio series only ran for 1 hour, the extra pieces were never broadcast. So this performance of the Tchaikovsky 5th has been sitting on a shelf (until I got them many-many years ago).

But there’s a catch – the sound of the original discs is pretty bad. The discs look fine, in fact brand new. But in 1950 there was something wrong with the acetate coating used by Audiodisc, the company which manufactured these 16″ discs, and they all sound very noisy – and even though they’ve been played through all the different sized styli and gone through all the sonic-restoration hoops, trying to make it sound decent, it’s just not.

So, I beg your indulgence here and listen to this one from a purely historic standpoint. My apologies for the lousy sound. I tried, but there’s nothing to be done when something just sounds rotten.

But it is drop-dead rare. And since we’re getting started on Festival Season – kicking off with something unusual and rare featuring a pair of legends of the concert stage in one of the more famous outdoor venues in America.