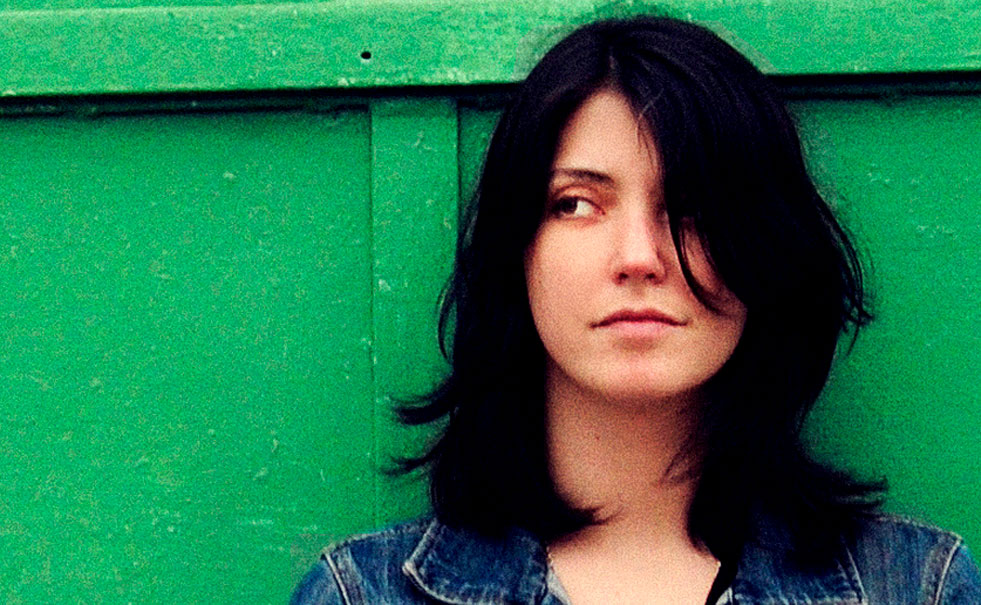 Sharon Van Etten - Examinations of romantic decay to a Cathedral- like scale.

Van Etten has been creating waves and forging inroads with her latest album Are We There, which came out only days ago.

She was in London to promote the album and do a few gigs, and luckily wound up on Lauren Laverne’s highly rated BBC 6 Music program. The result are two very sultry and hypnotic tracks to give you an idea what Sharon Van Etten is up to and what all the fuss is about. Later on this week she is heading back to the States to embark on a tour of  the U.S. and Canada before heading back to Europe in August to hit some of the festivals. In a word; she’s busy.

If you missed hearing her earlier today – just hit the play button and all will be revealed. You can still get tickets for several of her gigs around the U.S. – but they are going fast and a few dates are sold out. Head over to her Facebook page and see what seat availability is like.