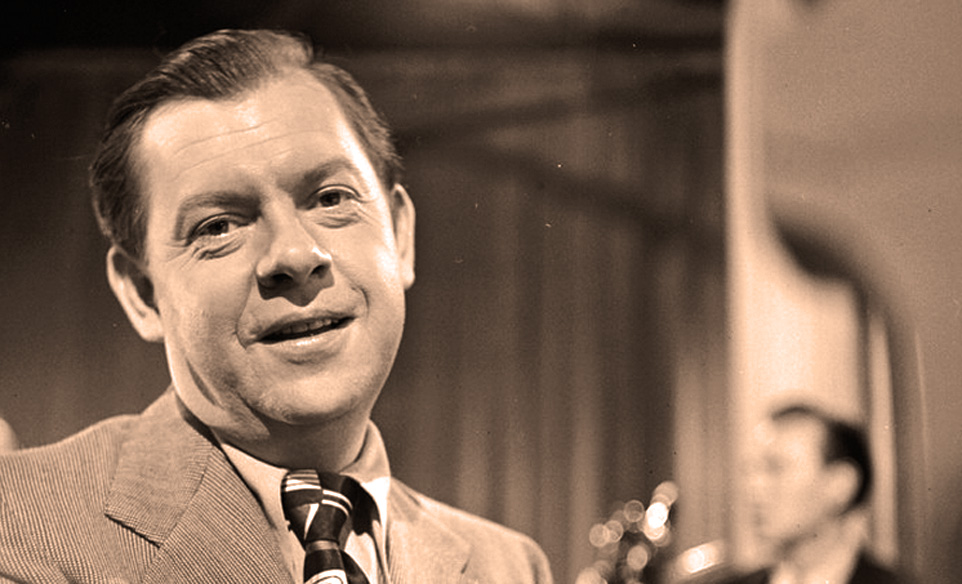 Claude Thornhill - even the Big Band era had its fair share of shamefully neglected and needlessly overlooked.

Claude Thornhill – even the Big Band era had its fair share of shamefully underrated and needlessly overlooked.

We tend to think the Wall of Shame, that grim testimony to all those overlooked and underrated bands and musicians is the exclusive property of Rock n’ Roll.

Hate to inform you, it’s been around forever. One of the classic cases in point is the shameful underrating of Claude Thornhill.

Claude Thornhill was founder of one of the truly progressive Big-Bands during the era of the 1940s. Within his ranks was a veritable who’s who of musicians who would go on to spectacular careers in Modern Jazz. A prime example is one of his most notable arrangers was none other than Gil Evans (of Miles Davis fame) and among the ranks of his orchestra was Gerry Mulligan, who also did some arranging, but who was also an integral part of the band.

It’s easy to dismiss the music of Claude Thornhill as a sort of “sweet band” concoction. But closer inspection reveals a band moving into directions which would be emulated in the years and decades to come. Sadly, Claude Thornhill never really got the degree of recognition he deserved for all the innovations he was responsible for.

Tonight though, it’s from a session Claude Thornhill did for Columbia Records in 1948 which featured his as a piano soloists. He plays the standard, That Old Feeling.

Even with a well-worn Standard, Claude Thornhill was something very, very special.