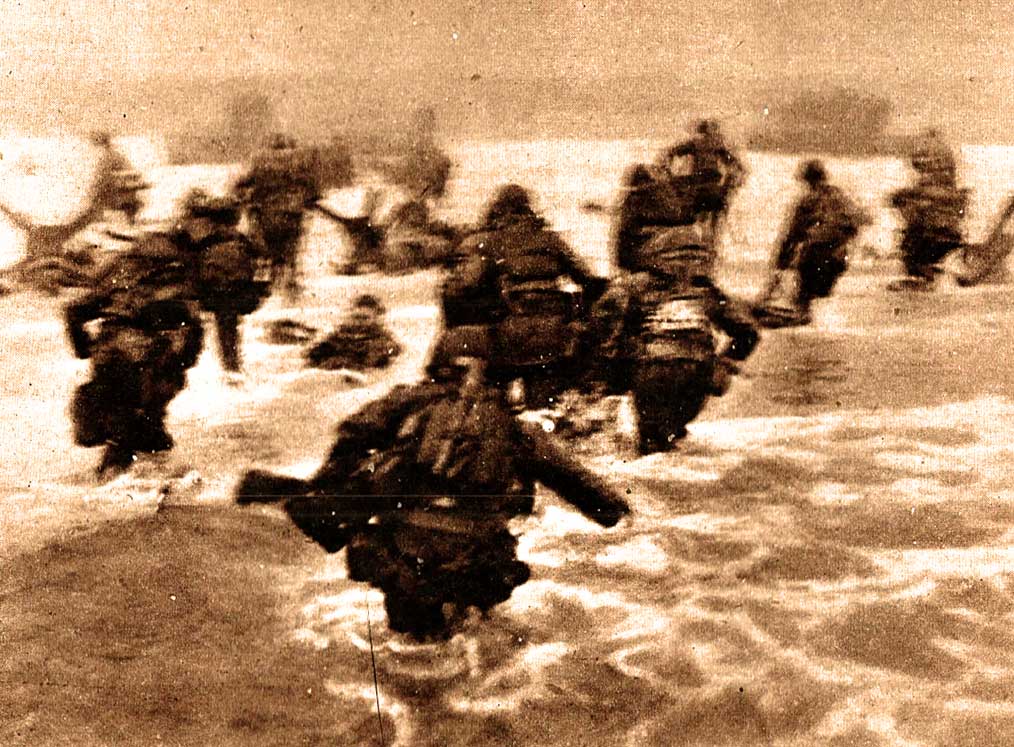 A flood of breathless reports.

A flood of breathless reports.

Seventy years ago today – June 6, 1944, while most of America was still asleep, the Allies were busily engaged in the largest invasion in history.

The initial reports came, ironically from German news sources and it was met with skepticism at first. But as the bulletins kept coming in, and after Communiquè Number 1 was finally released from Supreme Allied Headquarters, the news was official.

Here are the first bulletins as well as excerpts of the first few hours of the invasion, as reported by NBC Radio and CBS Radio, from approximately 12:40 am – approximately 9:00 am Eastern War Time.

A momentous day, seventy years ago.