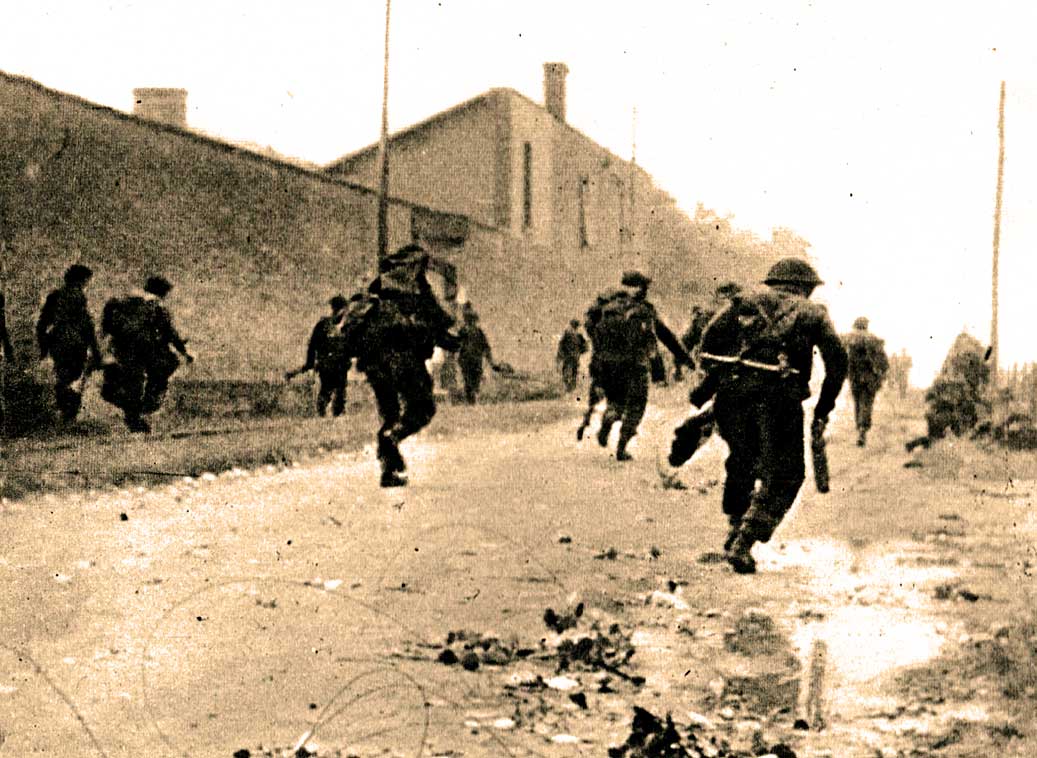 With Paris, 200 miles and an eternity away.

Continuing the sounds of the day, seventy years ago as it happened on June 6, 1944. After the initial wave, along with first reports signaling the beginning of the invasion of Europe, the story continued to unfold with details coming in and regular programming pre-empted for bulletins and the flood of analysis and speculation from reporters sifting through the mountain of information pouring in. And when the news took a break, programming consisted of prayers, poems and hopes for a speedy end to the war. Reporters, now exhausted, were still breathless. The Longest Day continued.

Here is a 90 minute excerpt of programming via NBC Radio of what took place later on in the day for June 6, 1944.