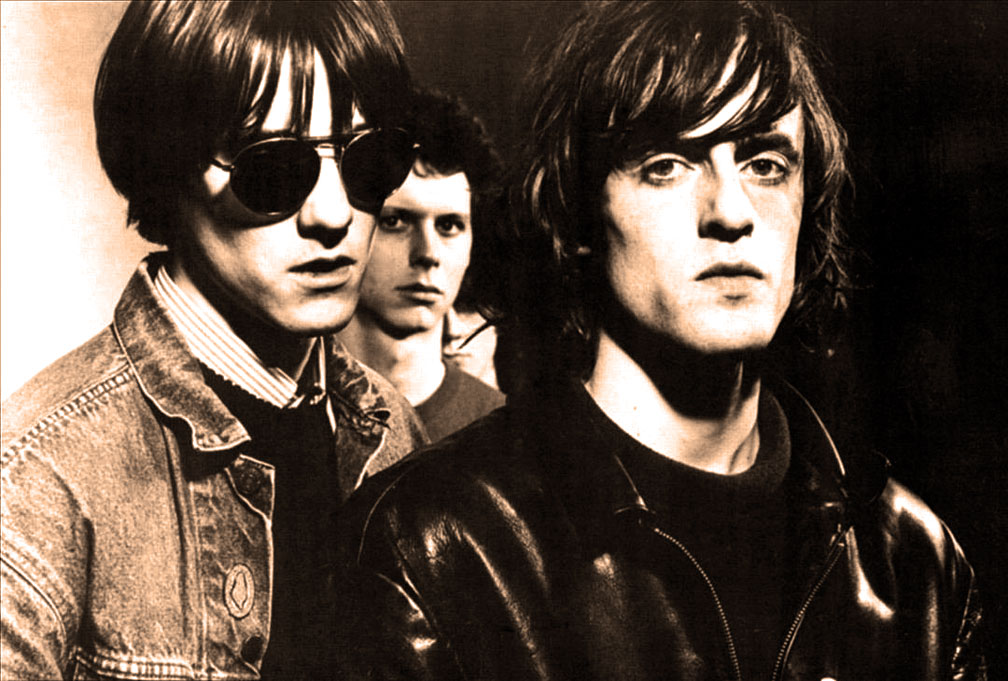 Spacemen 3 – Live In The Hague – 1987 – Nights At The Roundtable: Mini-Concert Edition

In 1982, when most Pop Music consisted of busily exploring New Wave and post-Disco Techno or dealing with post-Punk, there were bands around quietly plotting and working on something new. Well, it wasn’t exactly new – it had been around for some time, but it never achieved mass popularity as other genres did. The hardcore Psych movement was undergoing a transformation, a re-birth of sorts.

Spacemen 3 were at the forefront of this movement. And as time went on, their popularity grew and they influenced other bands, such as Ride and many others, to take it all one step further.

Sadly, Spacemen 3 didn’t go too much past the 80s, having split up in 1991 after giving it a good 9 year run. But by the time of the split, what they were doing had been taken up by other bands, partially morphed by the Madchester movement and enhanced with Shoegaze, and so their work wasn’t in vain. They were considered, in the press to be “the Indie phenomenon of 1988” and have gone on to achieve undisputed cult status in the years since. With some five albums to their credit, numerous solo projects and offshoot bands such as Spiritualized and projects such as Sonic Boom, the legacy of Spacemen 3 continues.

Tonight it’s a live gig, given at Paard Van Troje in The Hague on March 11, 1987. There are numerous live recordings of the band around, but most of them consist of audience recordings, which leave a lot to be desired. This particular recording is one of the better examples of a the band in a live setting and it seems to be from the soundboard. I have no information as to whether this was a broadcast or not, but it does sound like something VPRO would have done.

At a little over 40 minutes, it gives a good idea of what the were all about and why they became the influencing band they were.