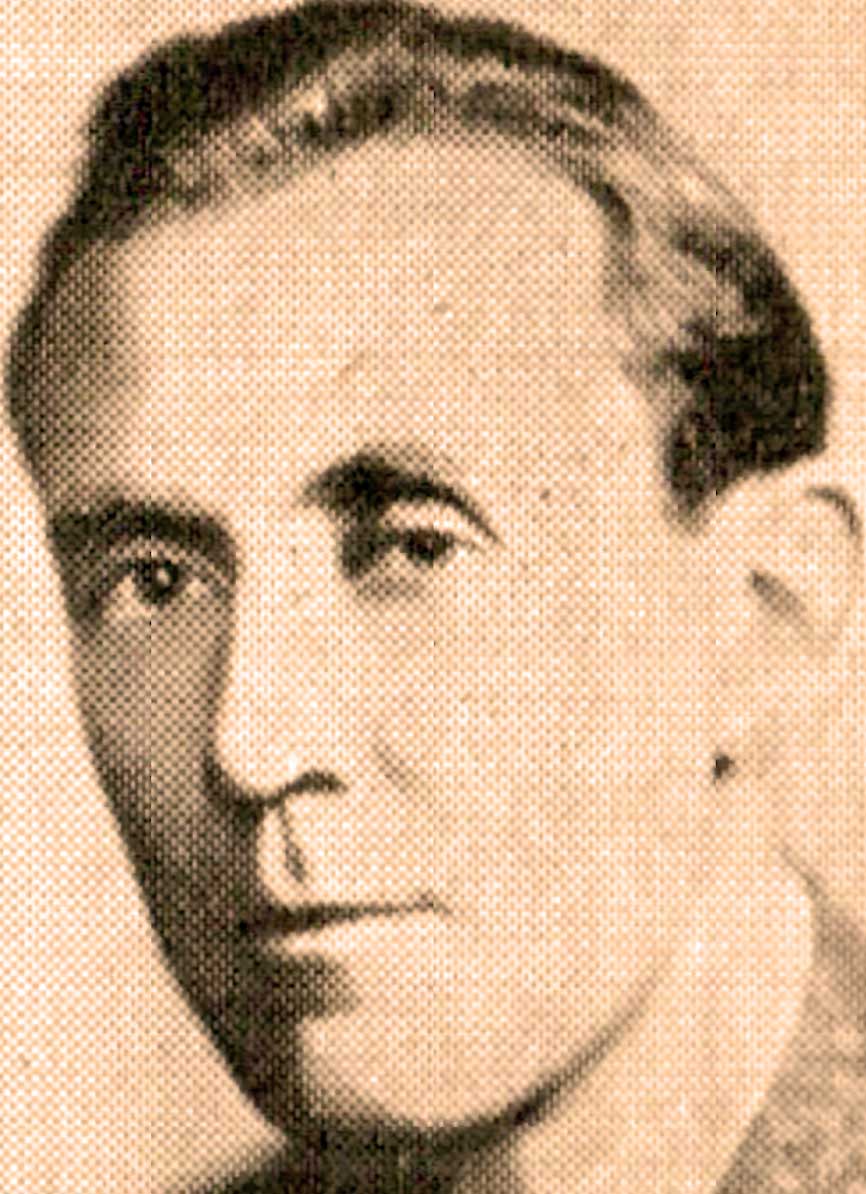 Roy Harris – a nod to Americana and a tacit wink at flag-waving.

More Americana this weekend. This time featuring a seldom played work by the 20th Century icon Roy Harris. Overture: When Johnny Comes Marching Home, as performed by The Eastman School Symphony, conducted by Howard Hanson, from a broadcast given on May 27, 1953 which featured music by American Composers of the 20th Century.

Although the Eastman-Rochester School turned out a number of solid and competent composers, the overall style of their work has gone largely ignored over the years. Mostly due to the new schools of musical thought which were much more radical in idea and execution.  The Eastman School was the object of a goodly amount of derision, certainly in the 1960s when deconstruction and testing musical boundaries was the norm, and Eastman was considered a relic of an out-of-touch past, trying to maintain a conservative stance in a rapidly changing artistic world.

Truths to tell, there was always room for both. And the proof of that is the gradual swing of the pendulum back to a more “accessible” approach to composition as has been demonstrated the last ten years.

But tonight, it’s 1953 and the Eastman School Symphony, conducted by Howard Hanson is doing what they did best – good old Fashioned Americana, as only Eastman could do.