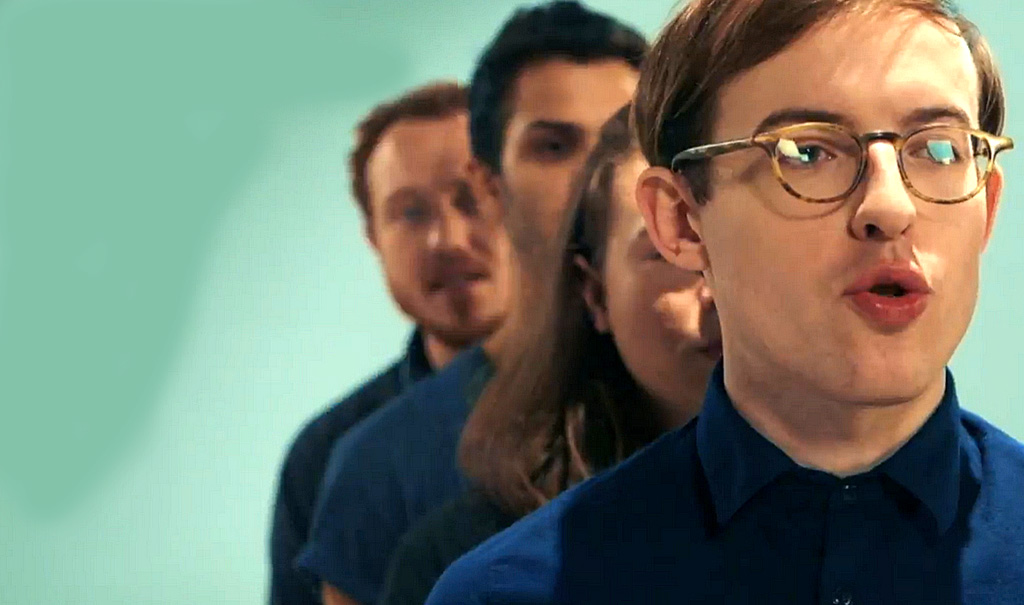 Bombay Bicycle Club - In a short time, a household name.

Bombay Bicycle Club – In a short time, a household name.

Ever since they won the Virgin/Channel 4 Road To V competition in 2006, Bombay Bicycle Club haven’t looked back.

Having first seen them via their MySpace Page sometime in 2007, they’ve been enjoying an almost non-stop break in their success. Which is great, because Bombay Bicycle Club are a very talented and deserving band. And most important, they keep working at it.

These are the days, in the devolution of the Music Business as we once knew it, where a band needs that gift of persistence in order to survive  and sheer tenacity in order to succeed, Bombay Bicycle Club have admirably done both.

With their latest album So Long, See You Tomorrow doing very well worldwide, it hasn’t stopped them from hitting the road and keeping the momentum going.

Tonight it’s a set from BBC Radio 1’s In Session At Maida Vale, from January 29th of this year. It came just days before See You Tomorrow was released and it features much of the material from that album.

Right now they are pretty much hitting the entire Summer Festival circuit, criss-crossing Europe until September. They are slated to come back to the States later on this year and are scheduled to make an appearance at The Wiltern in Los Angeles in October. They were here earlier in the year, playing Coachella and The Fillmore in San Francisco, among others.

So in the meantime, to get you up to speed if you’ve missed them, or to get you in the mood to see them live, here’s a taste of what to expect via a high-energy set earlier this year.