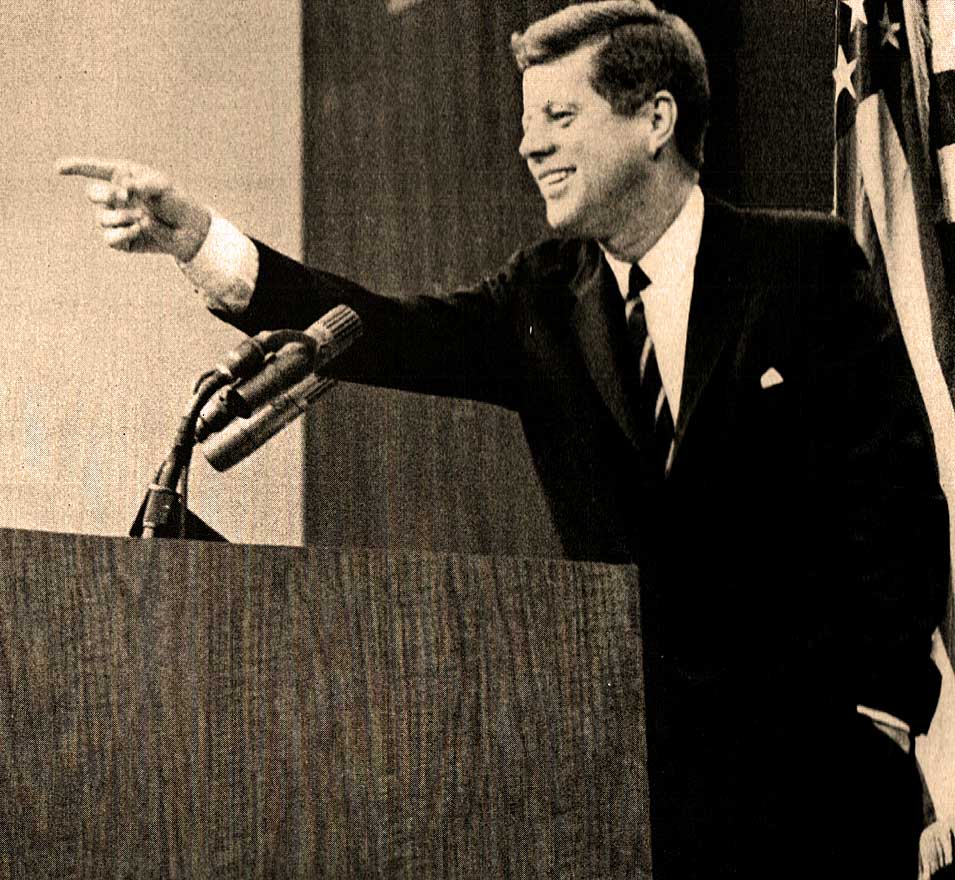 Discussing the responsibility of the Press.

Discussing the responsibility of the Press.

In what started off as a short address to the Editors and Publishers of UPI, who were holding their annual luncheon in Washington D.C. quickly developed into an impromptu news conference, with President Kennedy fielding questions regarding the East-West summit talks in Geneva.

Nothing out of the ordinary about this gathering, or this press conference, other than the irony-in-retrospect over the role of the Press in our political climate, not to mention the responsibility of the Press to cover world affairs as a way of keeping the Public informed in 1961.

How those times have changed.

Here is that statement from President Kennedy and the impromptu news conference, going for around 10 minutes.