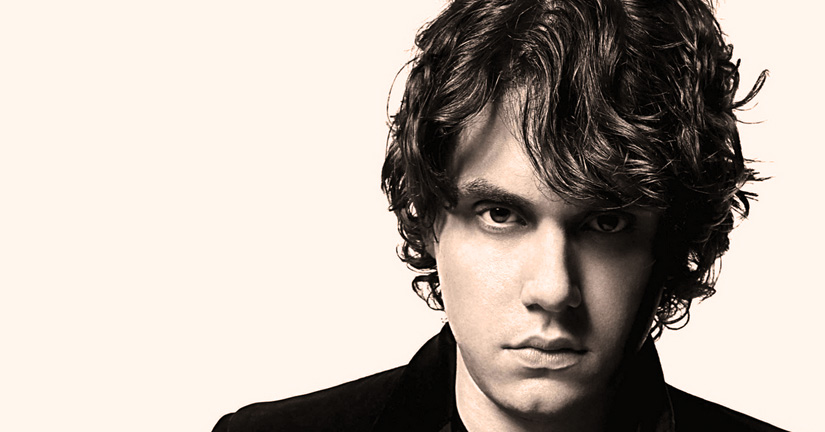 John Mayer - Pinkpop gets a dose of semi-Mainstream

John Mayer – Pinkpop gets a dose of semi-Mainstream

Saying John Mayer is Alternative might be stretching it a bit. If you discount the multi-platinum albums and Grammies, he’s your basic rock/blues/blue-eyed Soul/Country/Acoustic artist who happens to have a winning combination and a slew of fans.

Since Pinkpop this year is going a bit more mainstream than in previous years (The Rolling Stones were headliners), it might prompt one to consider the legendary festival is going Pop. But no. Pinkpop, like most of the really good festivals in Europe, tend to book a broad spectrum of acts, giving the audience a good overview of what is currently going on in music.

And that’s a good thing.

I confess, John Mayer is not high on my go-to list of bands and artists I want to spend time listening to. But in all fairness, and since Past Daily is one of those sites which tries to bring a broad spectrum of music and history to the table, putting a semi-mainstream act in a non-mainstream setting is the least I can do.

So – with that in mind, here is John Mayer’s set at this years Pinkpop Festival, recorded and preserved for posterity by the venerable VPRO in The Netherlands and relayed by 3VOOR13 in Hilversum.