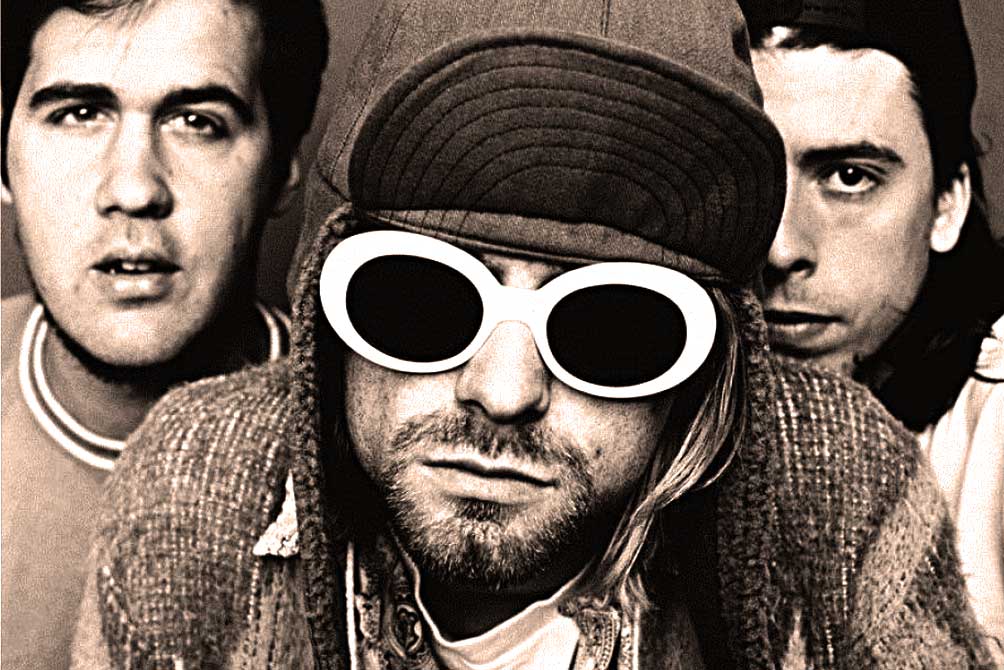 Nirvana - in 1991, gleefully blowing the lid off Pop Music.

Nirvana – In Concert From Rome – 1991 – Past Daily Backstage Weekend

Nirvana – in 1991, gleefully blowing the lid off Pop Music.

Historic Nirvana this week. From a concert in Rome, recorded by the Italian Radio network RAI on November 19, 1991, the inimitable Kurt Cobain and cohorts, at the zenith of their success around the time of the release of Nevermind and in the midst of their hugely successful European tour.

By the time this concert happened, the band were experiencing success they hadn’t remotely anticipated. Nirvana were hailed as the greatest band of the 90s and Kurt Cobain was given the adoring distinction of “spokesman for a generation”. Copies of Nevermind were selling to the tune of 400,000 copies a week in the U.S. alone – the audience in Europe were just getting started, and the breathless (and somewhat chatty) Italian announcers manage to talk over most of the introductions. But even at that, this is a very high-energy concert and truly a good example of what the band were like just as their fame was taking off in a big way.