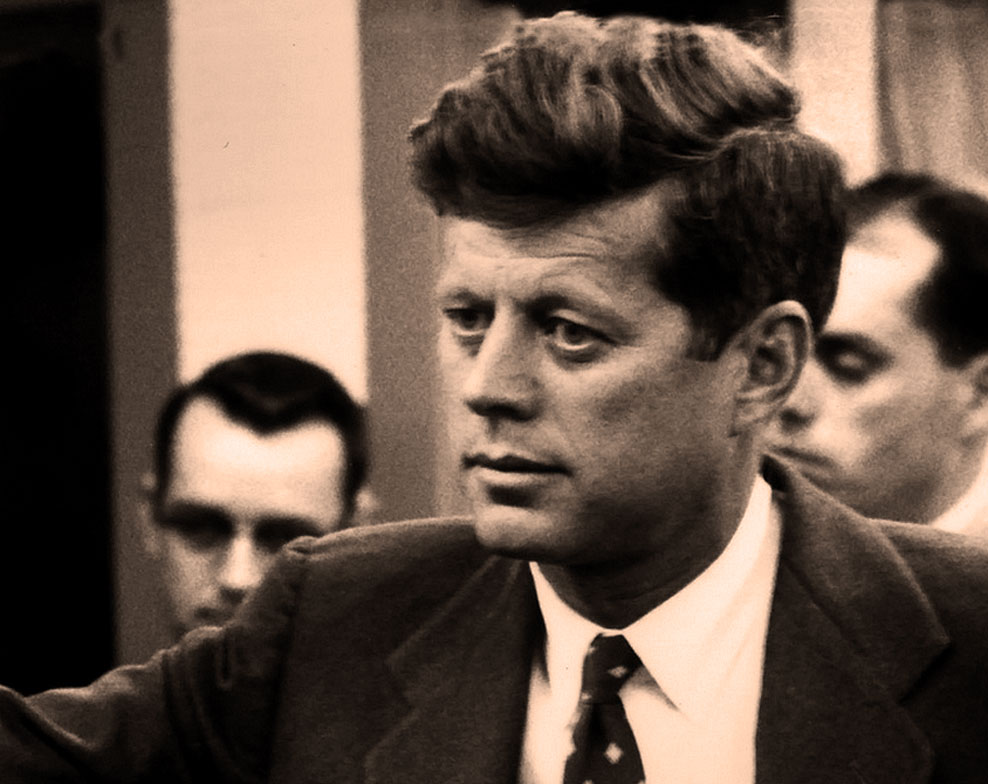 The debate, like the law itself was contentious with Senator Purtell saying the law needed to protect employers, not just employees only, but that Purtell felt the law was sound. Senator Kennedy characterized Taft-Hartley as a Slave Labor Law, saying the law made it more difficult for Unions to organize, particularly weak unions most notably in the South.

For the next half-hour the debate went on, along with questions from the audience over provisions in the law and what amended provisions were being considered.

Healthy debate on a controversial subject in 1953.