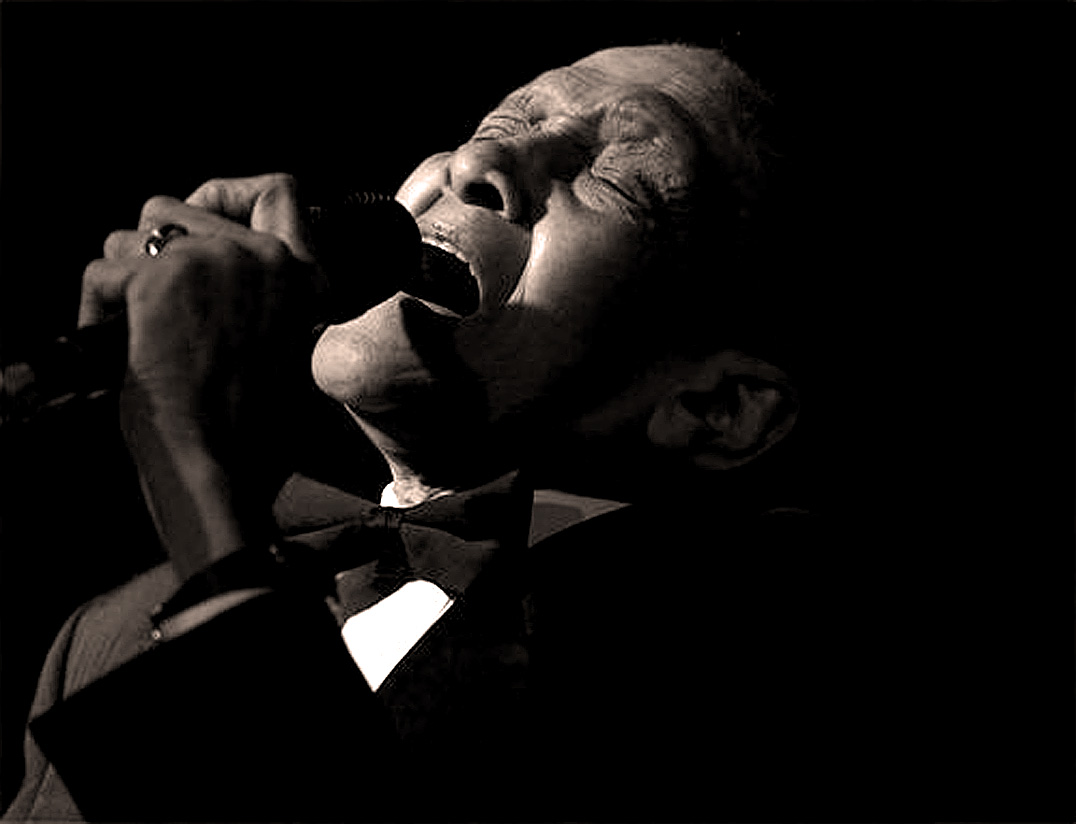 As you all know by now, the phenomenal and legendary singer Little Jimmy Scott passed from the scene yesterday at the age of 88. A tremendous and influential force in music, whose voice and interpretation of even the most standard of songs, took those notes to horizons beyond belief. His was a gift not easily come by and most likely never seen again. . . .not this lifetime anyway.

By way of accident, I ran across this rare interview Scott did with Billy Vera, for Billy’s radio program at KCRW in the early 1990s. In addition to giving an in-depth look at the man and the artist, Scott also bestows the gift of his voice by way of an impromptu session.

It’s a feast and a tribute to the Artist whose voice and style were one-of-a-kind, and a remembrance of the gift he so generously gave to audiences all over the world.

Just a little over 90 minutes – if I were you, I wouldn’t listen to this one casually – Scott didn’t sing songs to run errands to. So get comfortable and hang out for a bit. It’s worth every second.