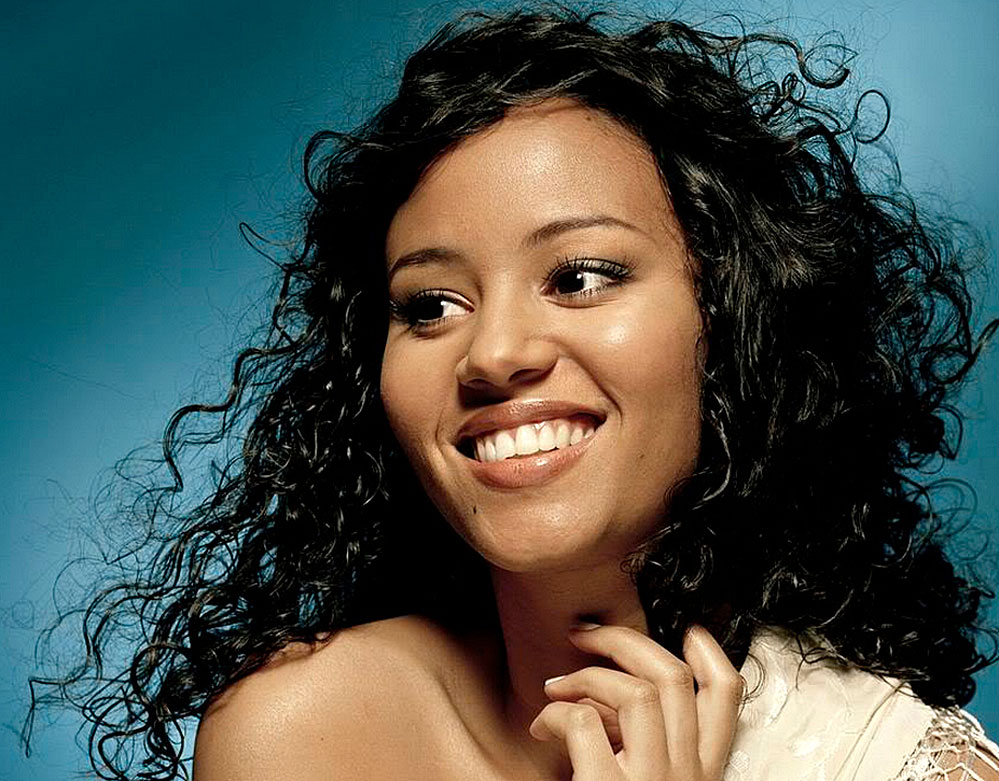 Mayra Andrade - they don't make voices more enchanting than this.

Mayra Andrade – they don’t make voices more enchanting than this.

Ending the week on a special note. A concert by the enchanting Cuban/Cape Verdean singer Mayra Andrade, recorded a few weeks ago at this year’s Africa Festival in Würzburg Germany.

Already well known in World Music circles since 2006 when her first album came out, Mayra Andrade is crossing into new territory and gathering a steady following along the way.

With spell-binding good looks, a luxuriant voice and a captivating talent, it’s clear why her popularity has soared and why she’s covering new ground.

In case you’re just becoming familiar with her, or have been a fan since day-one, her gig at the Africa Festival 2014 was stand-out. She’s currently on tour throughout Europe until the end of August – no U.S. dates for now. Still . . .

You get to hear it for yourself.

Enjoy and play often – and check out her site and her albums.