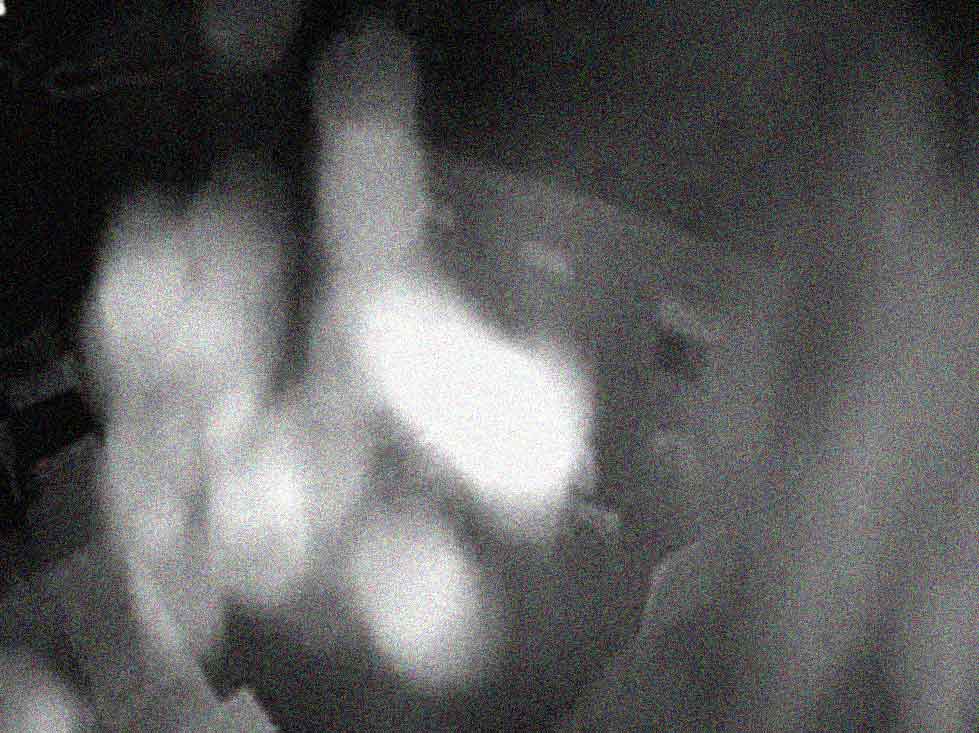 In what was billed as the “first-ever birth on the World Wide Web“, streaming video of an actual child birth came into being, this June 16, 1998.

The Mother, only known as Elizabeth gave birth to a baby only known as Sean in a location only known as Florida. The event, much hyped probably said more about the media’s ability to create a frenzy than the actual significance of the event itself. Servers overloaded, servers crashed, buffering took a terminal amount of time. In the end, there was a baby born – but you had to take everyone’s word for it. Oh, the wonders of The Information Super-Highway.

But more happened on this particular day. Kenneth Starr was being grilled over how much he said and to whom. Seems the Grand Jury Prosecutor was found to be gleefully yammering to reporters about the case, and this ran afoul of the Court who accused Starr of violating the Grand Jury Secrecy Rule.

And Senate Republican leader Trent Lott was spotted cramming his foot in his mouth as he was overheard comparing Homosexuals to Alcoholics, Sex addicts and Kleptomaniacs. His remarks drew fire from Gay Advocacy groups who expressed outrage (but not surprise) over his comments.

And school shootings were creeping to the forefront in 1998. Armstrong High School in Richmond Virginia opened for an abbreviated session, one day after a hallway shooting wounded a teacher and a teachers’ aid. The incident prompted many students to stay home on what would be the last day of school before Summer recess. The shooter, a 14 year old was facing assault charges.

Another school shooting incident; this time in Oregon. Accused shooter Kip Kinkle was heading for arraignment in Eugene a day after his shooting rampage at a Springfield Oregon High School the day before. The Governor of Oregon would hold a news conference later in the day on Juvenile safety and school violence.

And the Ennis Cosby Murder trial Jury selection was set to begin on this day. Cosby, son of entertainer Bill Cosby was murdered while attempting to change his tire on the San Diego Freeway. The accused was 19 year-old Ukrainian immigrant Mikhail Markhasev, w ho faced life in prison if convicted.

And that’s just a small sampling of what everybody had to go through on this June 16th in 1998, as reported by The CBS World News Roundup.