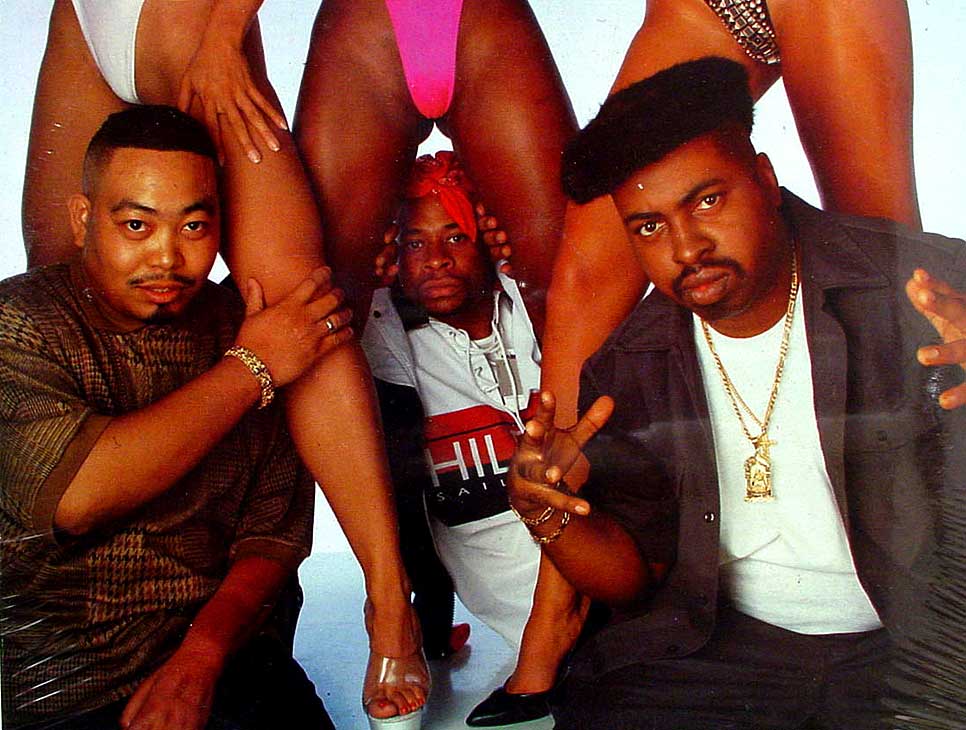 During a week crammed with drama, upheaval and insanity – this particular week, ending June 17th in 1990 was a memorable one.

Starting off with news of a Supreme court victory for MADD (Mothers Against Drunk Driving), where it was ruled A driver’s right to Privacy took a backseat to a getting rid of Drunk drivers on the highways. In Louisiana, the State House passed a law where a Doctor could go to Prison for upwards of 10 years and fined $100,000 for performing an abortion, but the woman would not be punished at all. The abortion question still raged on both sides.

News regarding flag burning was again before the Supreme Court.

And 2 Live Crew were in the news – this time for getting arrested in Florida where the group were performing and where their album Nasty As They Wanna Be was deemed obscene by Florida courts. So far, the album has been under fire and banned in five states. However, the intended effect of curbing an appetite for the album didn’t happen, as sales for Nasty As They Wanna Be went into the millions in no time. Even bad publicity is good publicity.

Not so for Washington D.C. Mayor Marion Barry, who announced his decision not to run for another term. Barry was on trial for fourteen drug-related charges and thought he’d be spending time behind bars loomed large in his decision making process.

And that’s a tiny portion of what happen in the news, for this week ending June 17th in 1990.