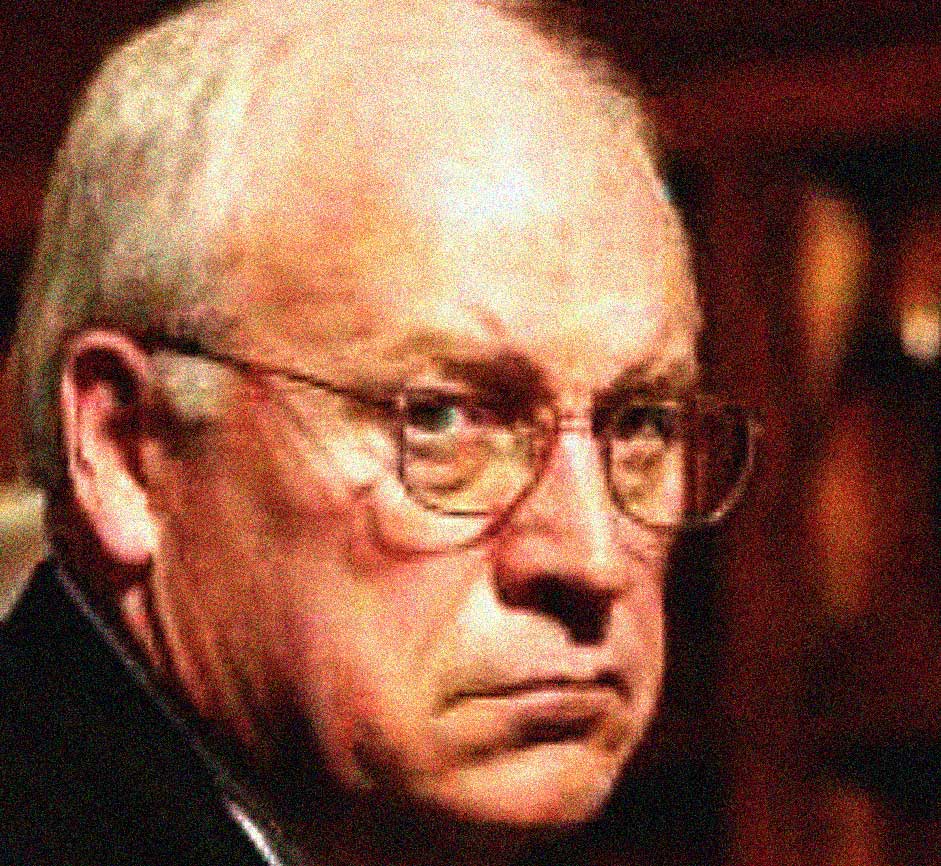 The rosy depiction of history came with unexpected thorns.

Greeted As Liberators, Pelted With Flowers – A Sales Pitch For War – 2003 – An Interview With Dick Cheney – Past Daily Reference Room

A rosy depiction of a history that bore no resemblance to reality.

As the current situation in Iraq spirals out of control, and as the much-predicted Civil War begins to make itself clear, I am reminded that some people are still being relied on for views and information that were wrong some 11 years ago, and continue to be wrong now.

That the entire region is in the grips of an upheaval some 150 years in the making, based on histories a few thousand years old has somehow fallen on deaf ears and selective amnesia.

That we bear responsibility for speeding up the catastrophe in the first place probably makes our rush to send military aid and troops more an act of collective guilt than allowing history to complete its inevitable mission.

That the entire region has been carved up as spoils of war, and administered by colonial rule up until the 1950s fails to be taken into consideration.

That America, no matter what its intent, is regarded as the uninvited stranger in a conflict between cousins probably hits our arrogance in a place well below the belt. That our self-perception as “the good guys” means nothing in a war which has nothing to do with us, and that we are viewed as meddling opportunists and not saviors. To paraphrase an Arab proverb; “Me and my brother against my cousin – me and my cousin against the stranger”. We are in fact, the strangers.

In 2003, when the drumbeat achieved deafening pitch, we were being sold constantly on the dire need to go to war with Iraq – we were to be greeted as liberators -we were told it would be over in a short time – we were told the War would pay for itself by the huge oil supply in Iraq’s possession – we were told it was “us against the bad guys”.

And six months after Operation Iraqi Freedom got started, a different picture began to emerge – one which bore little resemblance to the one we were given six months earlier. One which continues to haunt us in 2014.

In this Meet The Press episode from September 19, 2003, the late Tim Russert interviews vice-President Dick Cheney and confronts him with some of his earlier promises, made in March just days before we began the military operation , and asks him about the future. Then as now, no firm idea – no firm plan. A call to war to once again get stuck in the middle with no end in sight. A war we have no business being in, that doesn’t even look good on paper.  A war where we are once again, the Stranger.

So as a reminder, as we inch closer to the to involvement in a war we have no right to be in, here is that Meet the Press episode from September 19, 2003.