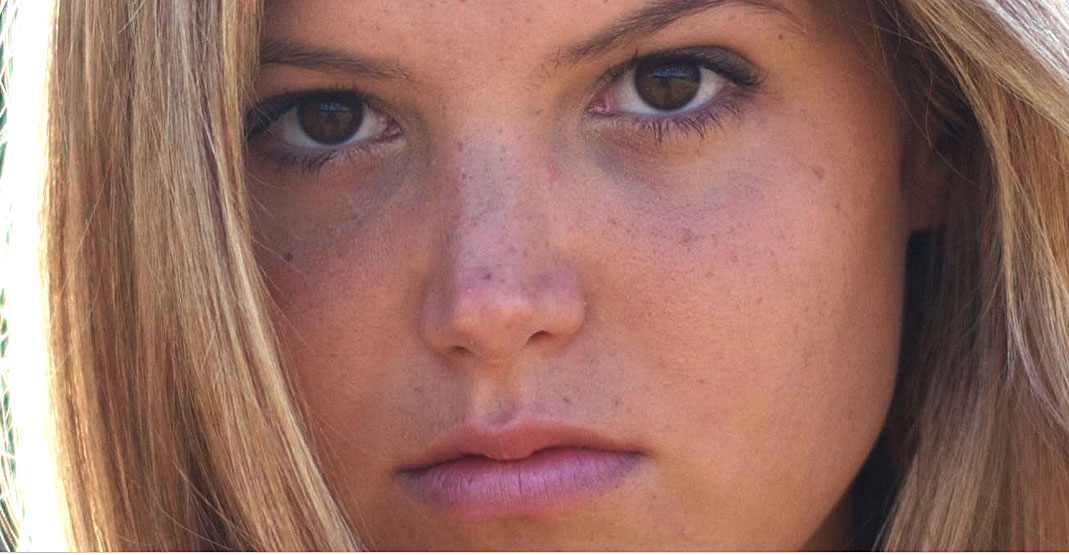 Natali Castillo - a voice, wise beyond her years.

Natali Castillo – In Session At RNE Radio 3 – Nights At The Roundtable: Rock Without Borders Edition

Natali Castillo – a voice, wise beyond her years.

Don’t let her charming innocence fool you, Natali Castillo is a seasoned session veteran who has released her first solo album, New Road in 2012. Born in Buenos Aires, Natali has settled in Madrid for the time being and is still finding her way around musical genres. She’s currently on tour, gigging around London, Paris and Berlin, picking up a following along the way.

Tonight’s session is a sampling of what she’s been doing – touches of Folk, Indie and hints of Jazz. It’s an engaging set by an artist free of pretense. She sings from the heart – and you can never go wrong with that.

Kick back and enjoy, and keep an eye out for her in the coming months.