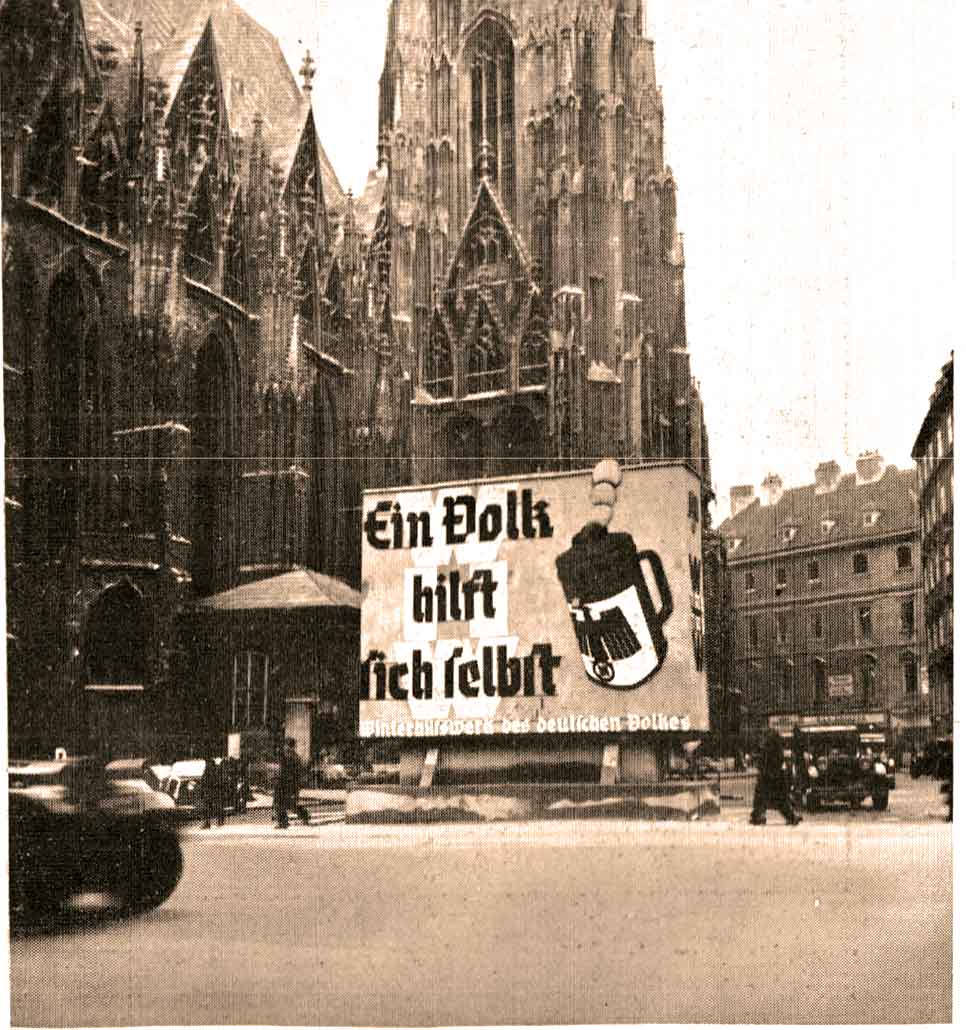 To prepare for war, increase your Advertising.

To prepare for war, increase your Advertising.

In what was characterized as the Last Good Summer, the mood around Europe was tense on June 21, 1939. The familiar sight of soldiers, either walking the streets on leave, or building defenses in anticipation of war put everyone just that much more on the edge.

And even the Far East, where the situation between China and Japan was spinning perilously close to the next logical step, it was hard to consider June in 1939 anything other than a prelude of dark things to come.

For this June 21st in 1939 it was all about testing boundaries and limits. Germany was massing troops on their Eastern Front and sending troops close to the Polish border. Most paid little attention to it. The thought on the parts of many was a replay of the Munch Crisis the previous year – a showdown but not a war. The thought didn’t sit well with the Poles.

Britain accepted Russia’s terms for a Pact of Mutual Assistance, while Japan was testing Britain’s reactions to their overtures in China. Japan had no worries about the U.S. since they felt America had little at stake in Asia and, by the sounds of Isolationist rhetoric, little interest in getting involved in overseas problems anyway.

The question was over the disputed city of Danzig, which Poland claimed as theirs and Germany claimed as theirs. The hope from Berlin was, Britain would let Poland go the same way it let disputed Czech territory  go to the Germans; without firing a shot.

Looking at the situation, and commenting on it was Raymond Gram Swing, a political analyst whose nightly broadcasts illuminated the world concerns and offered his insights and predictions.

Here is one of those broadcasts, as it was heard via the Mutual Broadcasting System on June 21, 1939