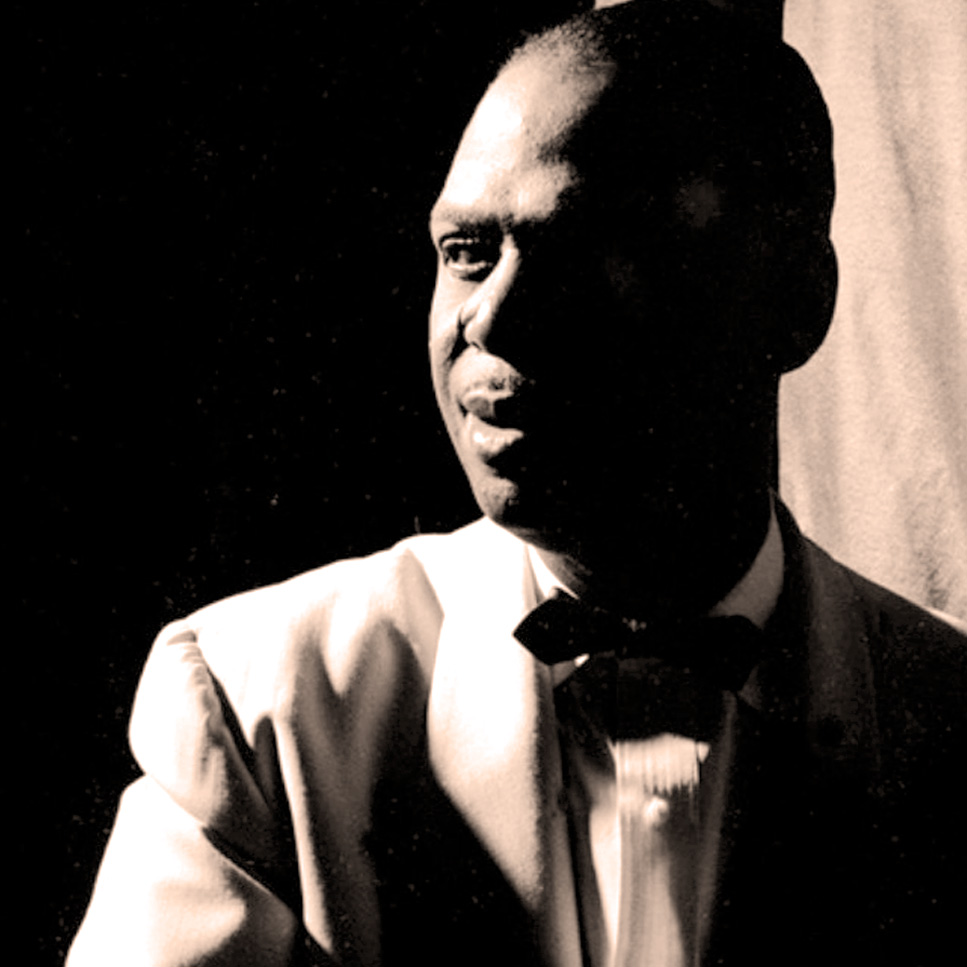 Earl "Fatha" Hines - breaking it down to basics.

Earl ‘Fatha’ Hines – In Concert From Stuttgart – 1979 – Past Daily Downbeat

Earl “Fatha” Hines – breaking it down to basics.

A popular band leader going back to  the early 1930s, Hines went solo off-and-on throughout his career, with a piano style reminiscent of the greats of an earlier era; Fats Waller, Meade Lux Lewis and Gene Ammons.

Here he is during one of his concert tours in the 1970s, playing at the Villa Berg in Stuttgart Germany on July 15, 1979.

Something laid-back and easy for a Sunday.