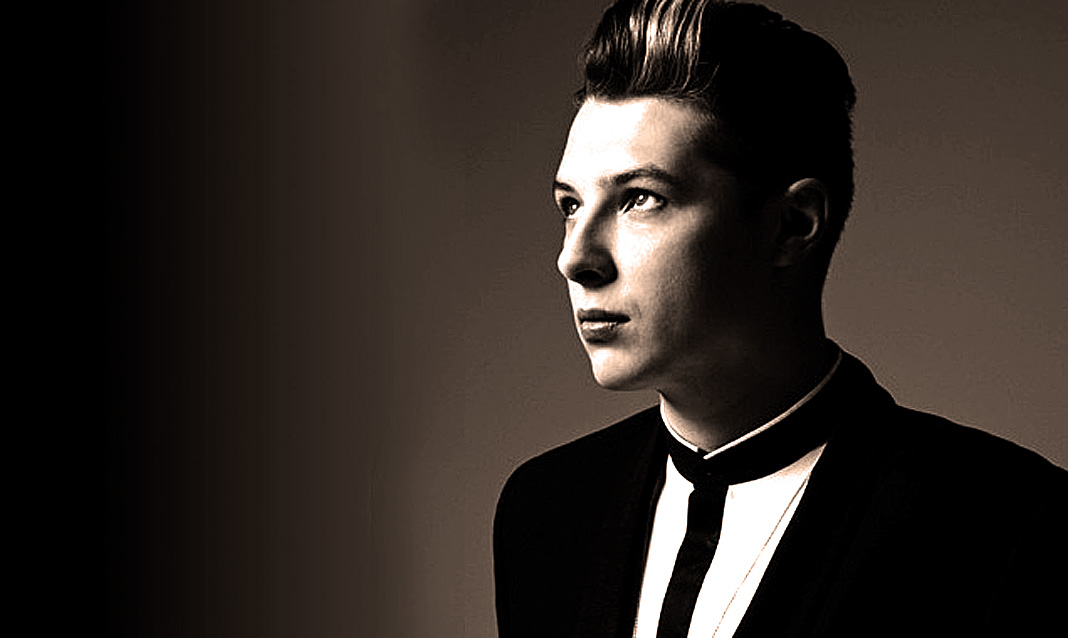 John Newman at Pinkpop 2014 – Nights At The Roundtable: Festival Edition

Festival season gets into high gear as Summer goes official this week. Tonight it’s a short-ish set from Blue-eyed Northern Soul practitioner John Newman, recorded by the venerable VPRO in Holland with a huge and enthusiastic audience.

Newman has been having a solid run, these past two years – getting huge praise from the press and sales to match in 2013 – Two nominations, including Best British Male Singer for the 2014 Brit Awards. So far, so good.

If you’re not familiar, here’s a sample to get acquainted with John Newman – if you are; further evidence you’re in the right place.