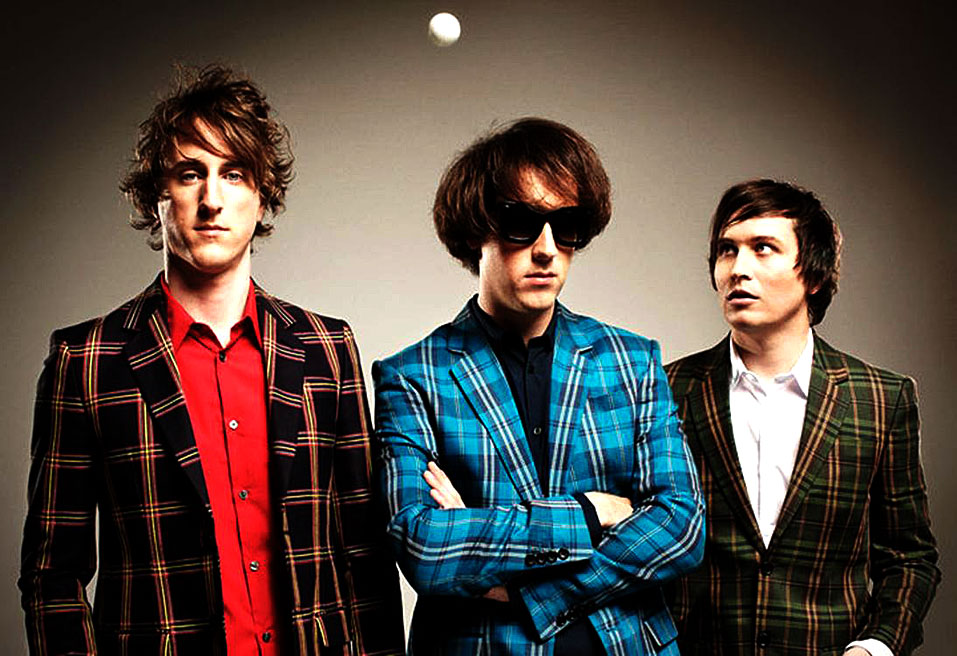 The Wombats – Live At Hurricane 2014 – Nights At The Roundtable: Festival Edition

Click on the link here for Audio Player – The Wombats – In Concert At Hurricane 2014 – June 20, 2014 – RBB, Berlin Picking up where we left off last week with the Hurricane 2014 Festival in Germany. Tonight it’s a set from The Wombats, who are blazing the tour trail this Summer promoting their new single Your Body Is A Weapon, which came out late last year. According to the band, a new album should be hitting the usual channels sometime this year. Together since 2003, but really getting it rolling in 2004, they released their first album in 2005 and have been garnering a steady modicum of success since, along with good Press, a string of awards and an offer to produce their next album by none other than Paul McCartney. If you aren’t familiar with them, here’s a 56 minute slice of what you can expect when you see them. If you are familiar with them, this is what they’ve been up to so far this year. Enjoy – the audience at Hurricane 2014 certainly did.