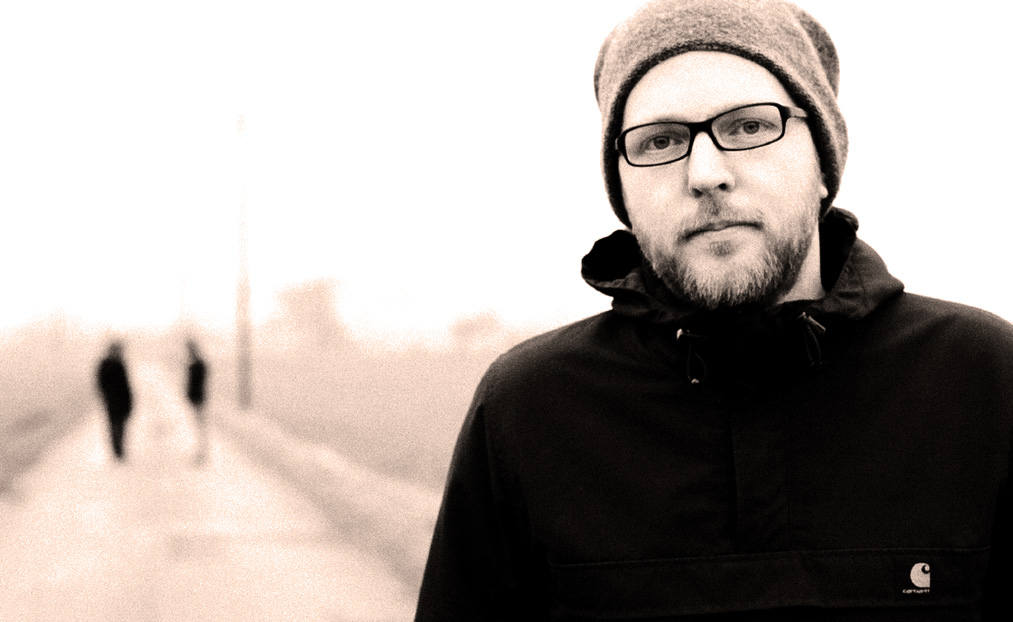 Stefan Honig - The soul of the singer-songwriter lives.

Honig – Live At Crossroads, Bonn – 2014 – Nights At The Roundtable: Rock Without Borders Edition

Stefan Honig – The soul of the singer-songwriter lives.

Jumping around a bit tonight. An intimate concert from German singer-songwriter (Stefan) Honig and his band, recorded live at The Crossroads in Bonn for the WDR series Rockpalast.

Around since 2006, Honig has been getting quite a lot of attention via his 2nd album Empty Orchestra, which came out in 2012 via Rough Trade Records, but his single My Drunken Head, from the album, has been getting a lot of airplay the past few months. Honig’s music is well crafted and very accessible (he sings in English, in case you were concerned) and he sings with a genuine emotion and commitment. He embodies all the qualities of a memorable artist, and I suspect we’ll be hearing more from him and his band in the coming months.

Aside from two tours of China, Honig has been staying pretty close to home (Germany).  So it’s anybody’s guess if there are plans to head across the ocean and play U.S. dates anytime soon.

But in the meantime, you can check out this gig and listen for yourself. He comes as a pleasant surprise – but that’s just me.