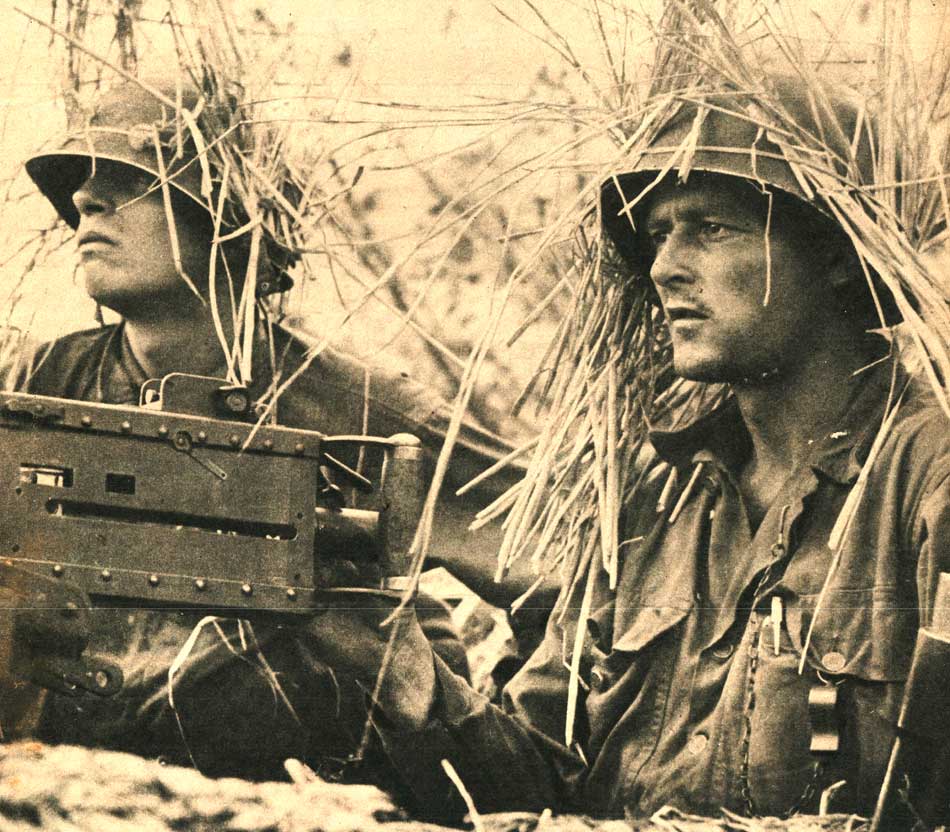 It makes a huge difference: Become a Patron!

Depending on where you were at the time, the events which rapidly spiraled into the Korean War started either on the afternoon of June 24th, or the morning of the 25th in 1950. Since Korea is some 18 hours ahead of Washington, for history’s sake it began on the 25th. But since America became embroiled in yet another war, the events took place on an otherwise uneventful Saturday afternoon, daybreak on Sunday morning along the North and South Korean border.

Dust-ups along the border between North Korea and South Korea had been going on for months. Even as the first bulletins came in reporting North Korean troops overrunning South Korean positions in, it didn’t seem all that unusual. But as the bulletins increased and the scale of the assault became clearer, it became abundantly evident a major crisis was in the offing.

Korea, a former Japanese possession, had been divided into zones of occupation following World War II. U.S. forces accepted the surrender of Japanese forces in southern Korea, while Soviet forces did the same in northern Korea. Like in Germany, however, the “temporary” division soon became permanent. The Soviets assisted in the establishment of a communist regime in North Korea, while the United States became the main source of financial and military support for the South.

A United Nations Security Council meeting was quickly held and President Truman‘s motion to send troops and aid to South Korea was unanimously approved and adopted.

And that’s how it started.

On June 24, 1951 – A special commemorative documentary, recapping the events one year and six hours to the day, was aired by NBC Radio. Part of new series of Documentaries called Yesterday, Today and Tomorrow, it traced the initial outbreak of the conflict and what was going on, one year into it.  A war that started life as a Police Action, which dragged on for some three years – a war that, ironically has never been officially declared over.

Here is that documentary, giving you some idea of what transpired on June 24th 1950.