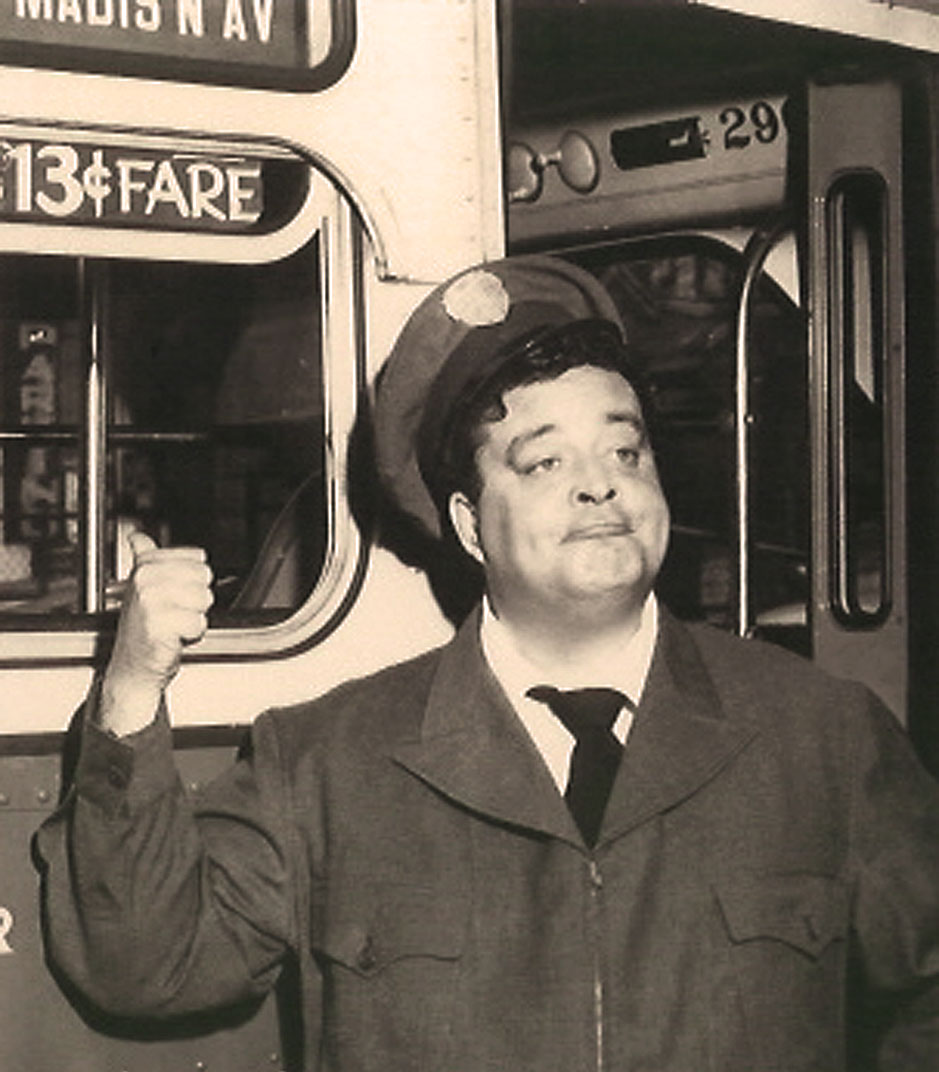 A sad day, this June 25th in 1987. News of the passing of Jackie Gleason, comedian and early television legend had slipped peacefully away the previous evening, losing his bout with Cancer at the age of 71.

This came on the heels of another passing legend – Fred Astaire, who died on the 22nd.

Gleason was an indelible figure in early television. The Honeymooners, one of the most successful sitcoms of the 1950s was in syndication long after the show ended, and was seen by as many people as another iconic early TV sitcom from the period, I Love Lucy.

Gleason went on to a career in feature films, as well as hosting a variety show in the 1960s as well as a revamped Honeymooners and continued acting into the 1980s.

But there was other news too. The world was still spinning.

Pope John Paul II welcomed Austria’s President Kurt Waldheim  to the Vatican for an audience, amid controversy and anger because of his alleged ties to the Nazi Party during World War 2. Waldheim was also General Secretary of the UN in the 1970s before revelations of his previous activities surfaced. The visit angered many, as well as those in the Jewish community as it was felt his visit and the Pope’s welcome legitimized Waldheim’s questionable role during the War.

Syrian Army forces were ringing a South Beirut neighborhood stronghold of  Shiite Muslim Militia in an effort to pressure the militia to give up kidnapped American journalist Charles Glass.

The Iran-Contra Hearings were getting ready to continue, with testimony from Oliver North set to begin in early July. Prosecutors also reached an agreement with the Israeli government in order to obtain new information about the Iranian Arms deal. The Israelis were involved in early U.S. shipments of arms to Iran and it was believed the information could reveal some interesting facts about the Iran-Contra Affair.

And that’s just a sampling of how it went, this June 25th in 1987 as reported by The CBS World News Roundup.