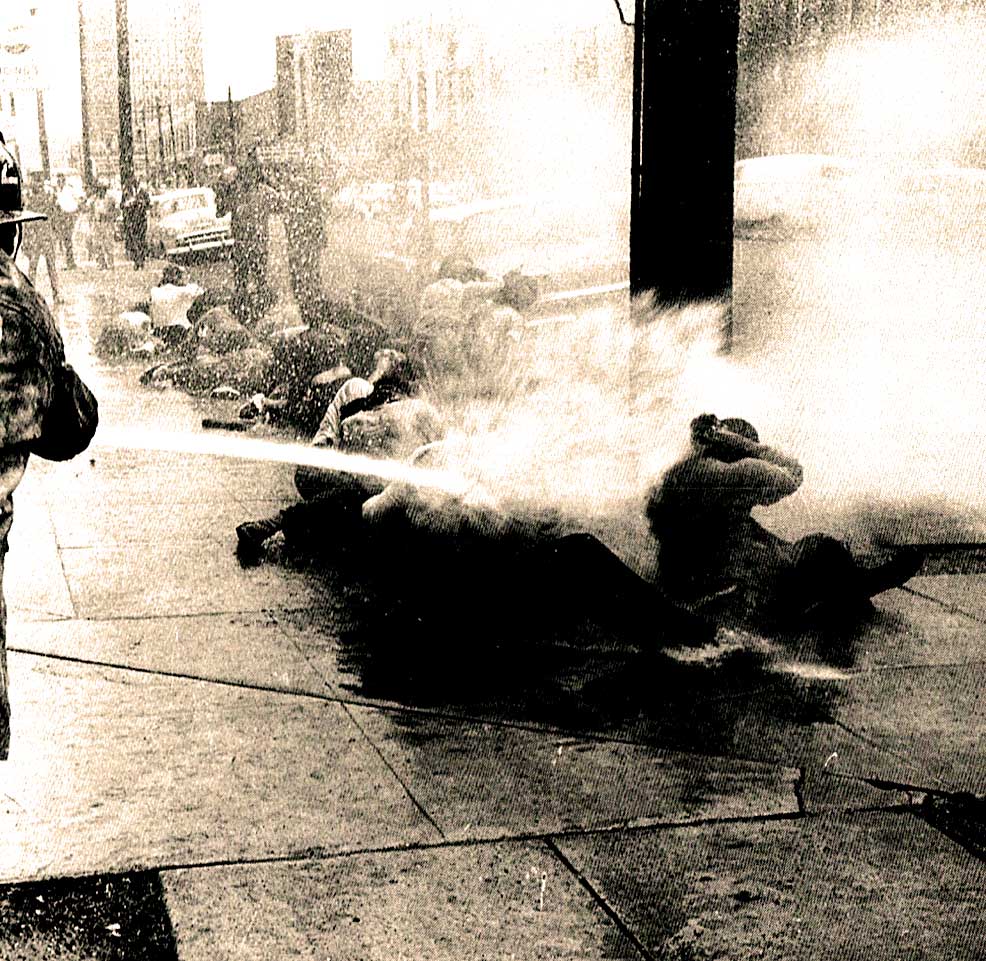 Except when it comes to "Our House".

Except when it comes to “My House”.

The week of June 26th in 1966 pretty much epitomized the tone of the 60s; contentious, ironic and questioning.

Beginning with the ongoing Civil Rights battle. As usual, Mississippi was at the forefront and the site of demonstrations, violence and hatred. Coming on the heels of the gunning down of James Meredith during his solo march to Jackson, the cause was taken up by several Civil Rights leaders who vowed to continue the march and complete what Meredith had set out to do. However, at Philadelphia Mississippi, the marchers were attacked by mobs of Whites while Police stood by. Other incidents occurred throughout Mississippi and the rest of the country during this week where Civil Rights marchers were attacked and beaten. Mississippi was living up to its shame – the long, hot Summer was living up to its reality and the Civil Rights struggle continued.

Meanwhile, the war in Vietnam was continuing without any let-up. North Vietnamese casualties were “reported” to be heavy while Operation Nathan Hale was going on. Battles were intensifying during the week, leading observers in the field to dub this “no bargain basement war” – and leading many on the other side of the Pacific to wonder what the hell that  meant.

The United Nations was looking for some solution to the conflict. UN Secretary General U Thant called for the parties involved to sit down at the conference table and find some settlement to an already bloody conflict.

French President Charles De Gaulle began a much-heralded visit to Russia, and was mobbed by Russian fans in Moscow, whom De Gaulle apparently had a lot of. The idolatry didn’t carry much water where Franco-Soviet relations were concerned – they stayed pretty much the same. Still, nice photo ops.

And another visit by a dignitary caused a few ruffles. This time it was King Faisal of Saudi Arabia and his visit to Washington. LBJ breathlessly proclaimed “our house is your house”, while demonstrators were lining the streets of Manhattan, bracing for the King’s visit. Seems the Saudi Arabian monarchy toted the motto “any enemy of Israel is a friend of ours”, which prompted New York City Mayor Lindsay to quickly withdraw any warm welcome to The Big Apple and replace it with packs of demonstrators, since fully 1/3 of New York City’s population was Jewish and didn’t take kindly to Faisal’s off-hand remarks. Faisal showed up anyway and got an official welcome at the UN and a luncheon where U.S. Ambassador Arthur Goldberg attended. Goldberg, a Jew said flatly, through his spokesman that he was attended at the invitation of U Thant, not Faisal and he never turns down a request of the Secretary General.

Of course, the snubbing of Faisal was probably not high on Mayor Lindsay’s agenda for that week in 1966 – there were two demonstrations scheduled to take place in Manhattan – one pro-war and one anti-war. Only in New York.

And on Capitol Hill, an investigation on ethics was underway regarding the conduct of Senator Thomas Dodd and his misuse of position.

So went the world the week ending this day, June 26 in 1966 as reported on ABC Radio’s Voices In the Headlines.