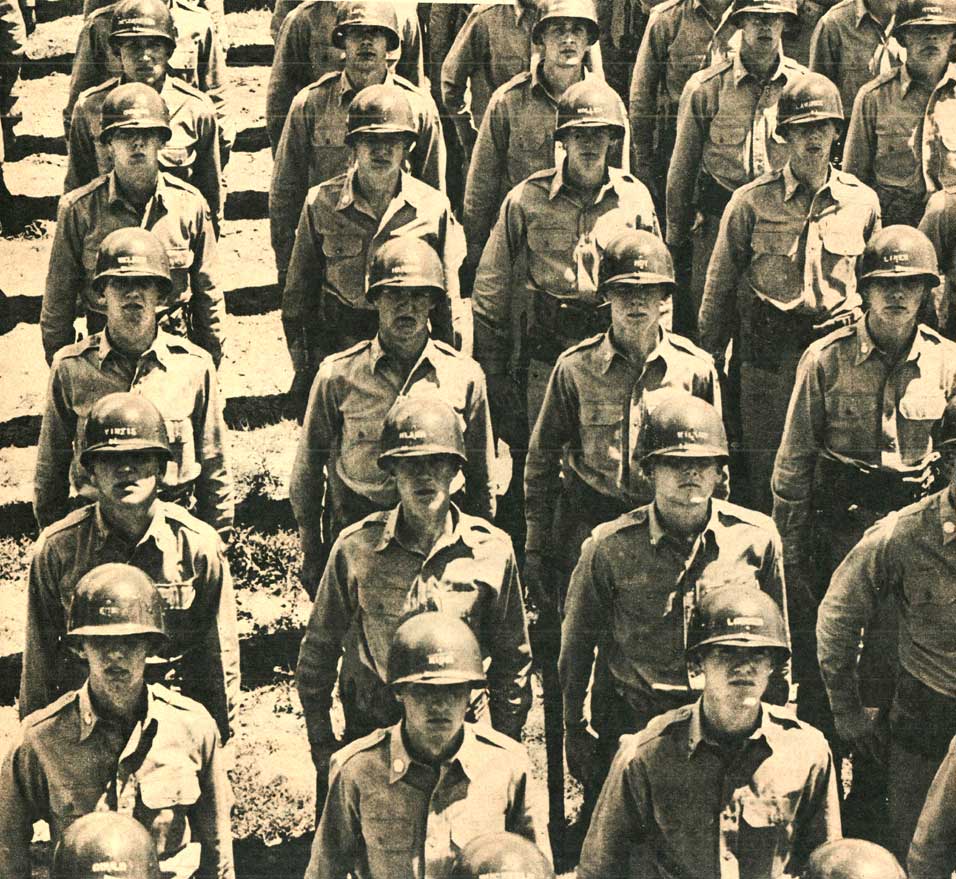 As the hours ticked by, after the initial reports of a “we’re not playing around” invasion of South Korea by North Korea, President Truman authorized the use of Air Force and Naval units to assist the South Koreans in their attempted push-back of the invaders.

And while that was going on, the United Nations was in emergency session (minus the Soviet Union, who decided to boycott the proceedings) to vote on support of the U.S. position in the Korean crisis.

As the drama and the war were heating up, news organizations were clamoring for any updates, and reports were coming in at a rapid pace.