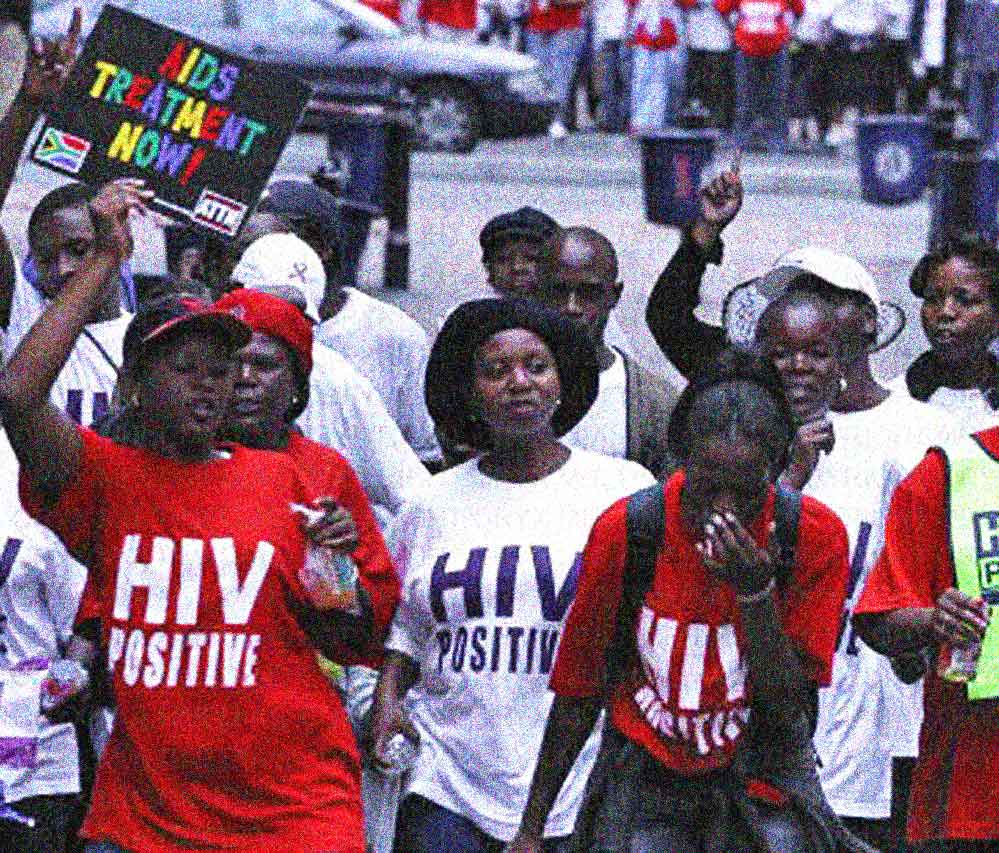 It was estimated half of all 15 year-olds in Africa would be infected by AIDS.

It was estimated half of all 15 year-olds in Africa would be infected by AIDS.

News for this June 27th, fourteen years ago was somber and pessimistic on a number of levels. The Global AIDS crisis had gone from bad to worse, with the bleak prognosis that entire generations would be wiped out if the epidemic continued at the current pace. In Southern Africa alone, it was estimated that a 15 year-old had less than a 50% chance of survival. So far, AIDS had claimed some 19 million lives, with 34 million infected with the AIDS virus. The biggest enemy in all of this (as always): Ignorance.

Meanwhile – Gasoline prices dropped an average of .03 a gallon, and up to .12 a gallon in the Midwest. Still, energy efficiency was falling on deaf ears, particularly when it came to Capitol Hill. The age-old problem of a do-next-to-nothing Congress was to blame. President Clinton was running into stiff opposition from the Republican-controlled Congress when it came to proposals for alternative energy sources, tax incentives for conservation, and his program to double or triple auto-fuel efficiency. Seems some things just never change.

World Com and Sprint shelved their plans for a merger when the Justice Department revealed it would mean a rate raise for millions of consumers.

The Elian Gonzalez odyssey looked like it would be over shortly, with little or no chance of the Supreme Court stepping in to prevent the boy and his father from going back to Cuba.

It was disclosed the Airline Industry had failed miserably in its promise to clean up its act. Seems all the problems beset people traveling just hadn’t been changed despite promises to the contrary as a way of sidestepping a crackdown from Congress. Baggage was still being lost or destroyed. Delays were still casually overlooked or loaded with double-talk. Food was still rotten. Attendants were still nasty and ticket prices were still outrageous. When nothing changes, nothing changes.

And the NTSB called for an intensified crack-down of the hardcore Drinking Driver, claiming they were responsible for 40% of all traffic fatalities.

And apparently there was no shortage, this July 27th in 2000, for people who wished to be mummified after they died. A new service was announced promising to create a life-size replica of a loved one – swathed in gauze and dipped in Bronze, guaranteed to be a conversation piece.

Meanwhile, a fifteen year old somewhere in Africa was wondering if there was, indeed any sort of future past June 28th 2000.

And that’s how it was as reported by The CBS W0rld News Roundup Late Edition for June 27, 2000.