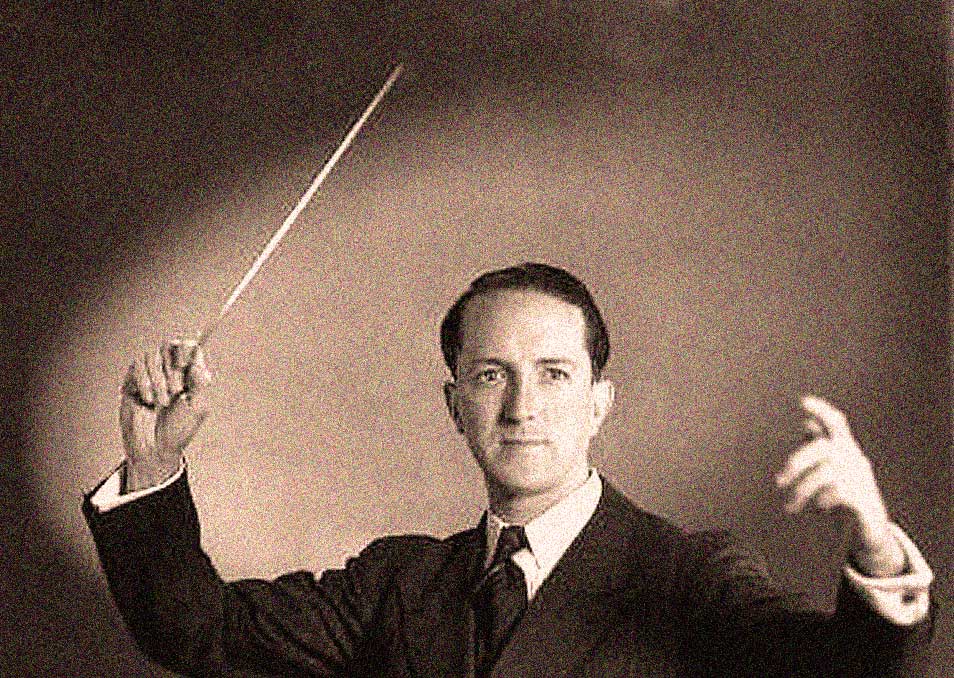 Taking a brief tour far back in history, all the way to the 18th Century for the music of French composer Michel de Montéclair as given at the Chateau de Sceaux Festival in approximately 1952 with a performance of Montéclair’s Serenade ou Concert in its first revival. Montéclair was virtually forgotten until his revival in the 1950s, and the Festival at Chateau de Sceaux was dedicated to performing much of that long-thought lost music, not only of Montéclair but several other composers from that time period.

This performance is from the festival, performed live by the Girard String Orchestra conducted by Andrè Girard and broadcast by Paris Radio.

The sound is a little muddy because I suspect it’s an aircheck and not a recording directly from the festival or a reasonable source. Still, it’s a rare performance from a largely overlooked composer during a time when his revival was getting much attention.