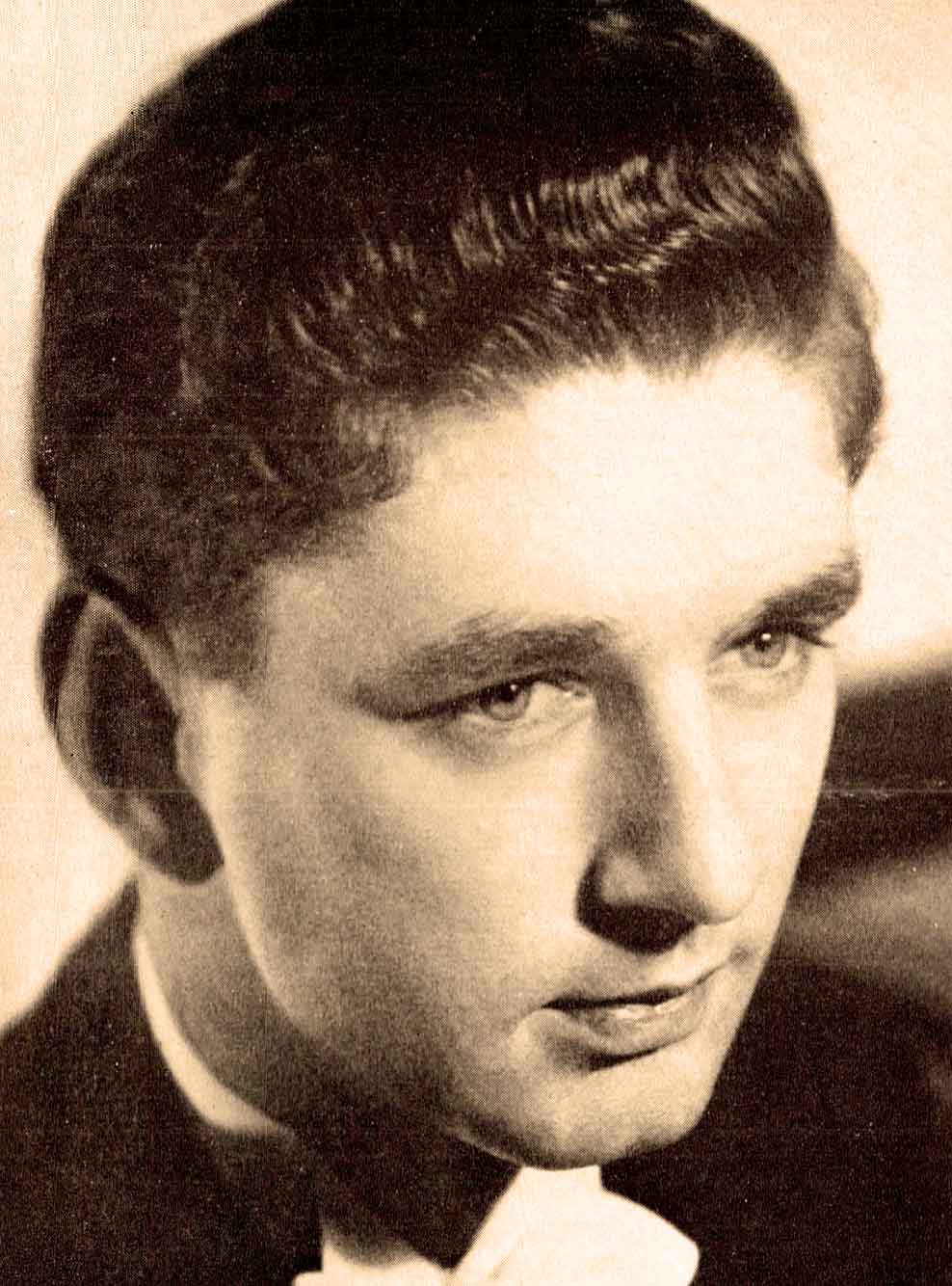 For this week’s rehearsal, Associate Conductor Richard Burgin leads the Boston Symphony in a rehearsal of the Chopin Piano Concerto number 2, with the noted Italian/American Pianist Joseph Battista as soloist.

As always, not the complete performance but a rehearsal of the first and second movements. Ben Grauer is on hand to deliver commentary, and the whole thing was broadcast on April 14, 1951.