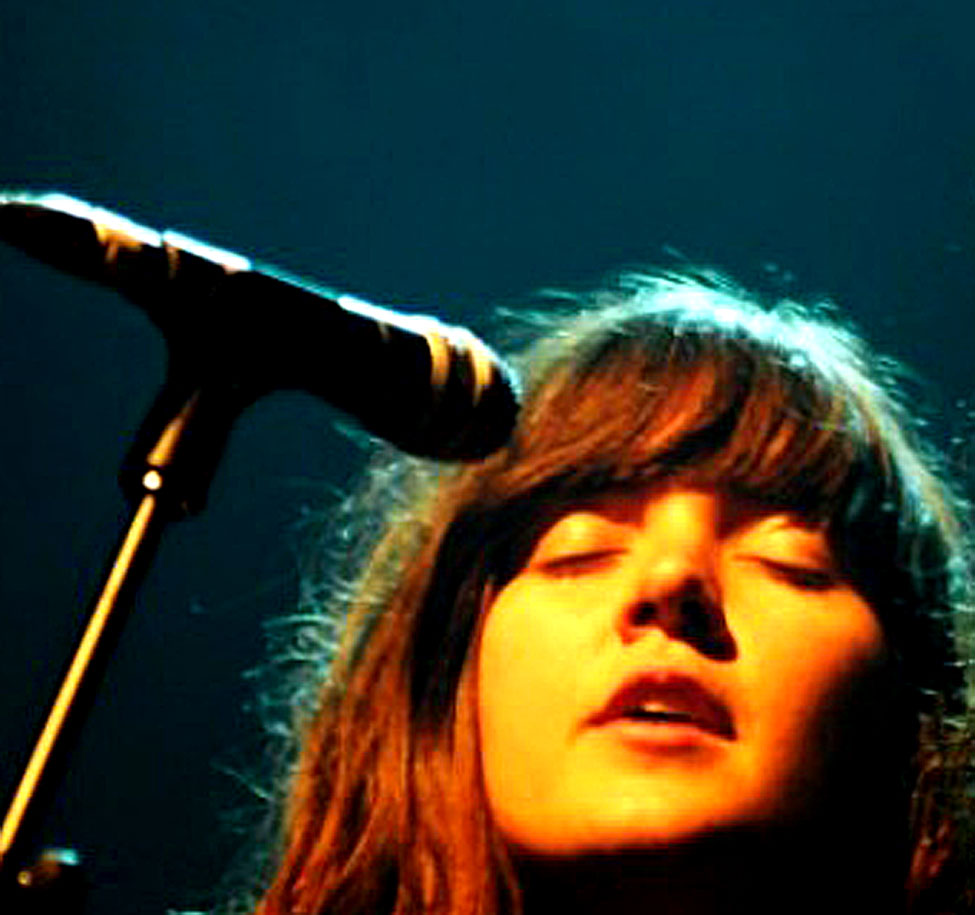 Courtney Barnett has been making waves ever since her debut ep I’ve Got A Friend Called Emily Ferris came out in 2012. Her latest project, a double-ep A Sea Of Split Peas has gotten raves from UK and US press and she’s currently hitting as many festivals this Summer as is humanly possible. The exposure is working as is her highly infectious song-writing. She was a highlight at Glasto this year, which was something to achieve, since the Festival has been jammed with big names and much hype was directed towards them. Courtney Barnett quietly went about doing her business, and the audience was nicely blown away as the result.

Starting tomorrow (July 1), she’s heading into Denver for the start of what looks like an extended touring schedule around the U.S. for the rest of the Summer.

Based on her Glastonbury show, and reports from her appearance at Down The Rabbit Hole Festival in Amsterdam yesterday, her gigs here in the U.S. should be must-see events.

So check out what she was up to over the weekend, and see where she’s heading in your direction and go see her.

We’re smack in the middle of a talent-filled Summer.

Play loud – but watch the glitch that shows up at 53:35 – it lasts 6 seconds and was from the original transmission. Accidents do happen from time to time.