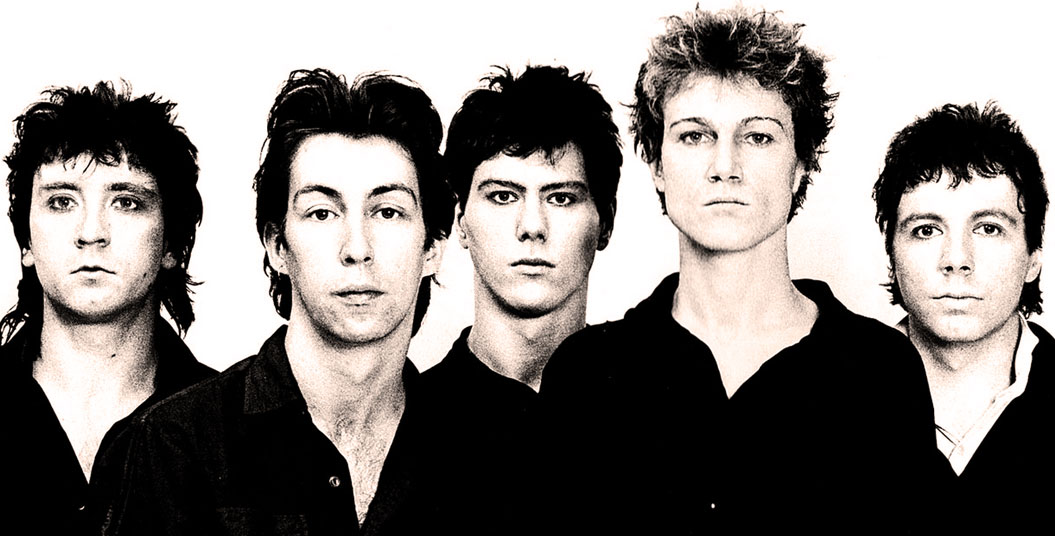 Ultravox in 1979 - last tour before John Foxx leaves and Ultravox gets different.

Ultravox – Live At The Old Waldorf – 1979 – Nights At The Roundtable: Concert Edition

Ultravox in 1979 – last tour before John Foxx leaves and Ultravox get very different.

Most people think of Ultravox from the large-scale/new-romantic/sonically epic songs and the first of a string high-budget/high-concept videos to appear on that newly minted cable channel MTV. But Ultravox, during their earlier incarnation, were a very experimental band bordering on Techno with the likes of the legendary Conny Plank at the helm of some of their most memorable early recordings.

But all that evaporated with the departure of lead vocalist and co-founder John Foxx, and ULtravox quickly switched gears and embraced the New Romantic movement with sonic tapestries taking over and massive success as the result.

Tonight it’s one of the last concerts featuring the original lineup, with John Foxx on vocals. Recorded by the venerable Terry Hammer for KALX, it features the band live at The Old Waldorf on March 13, 1979, around the time Quiet Men was released and gaining sizable popularity in the U.S.

In case you forgot what they used to sound like, here’s a reminder.