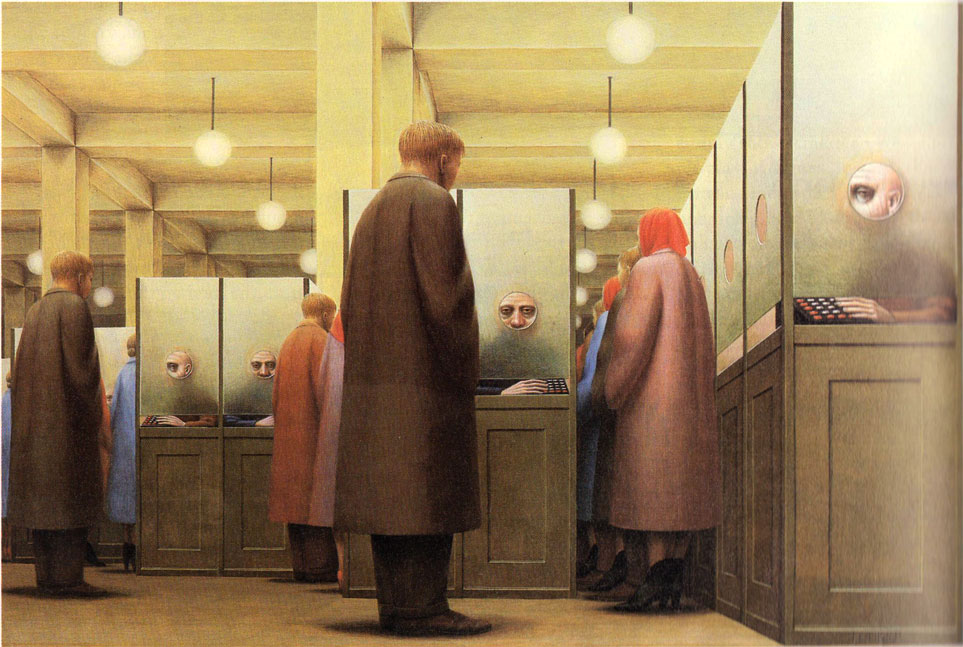 One of the things that’s always interesting to listen to are predictions of life in a world somewhere in the future. The world of 1994, as seen from the world of 1974 was not that far of a stretch to consider, but it was still possible to get it very-very wrong even with evidence laid out to suggest the contrary.

In 1974, during the annual convention of The American Association For The Advancement of Science in San Francisco on March 30th, a panel of five scientists took part in a panel discussing their views on what the world would be like in 1994, as seen from the world of 1974.

Each of the panel members spoke briefly on their perception of what the World of 1994 would be like. After that, the panel would take on questions from the audience.

As always, the future appeared rosy to most of the Scientists taking part. But it was rosy with caveats. For one thing, no one on the panel stopped to consider such a thing as The Internet would be around or even be in existence in 1994, let along 1974. We were all going to be very conservation-oriented, greeting our determination for a world without fossil fuel with almost religious fervor. There were predictions we would 180 degrees different than how we were in 1974. The world would be more populated. We would be living longer. It was predicted we would be living a life of quiet self-control with a highly cooperative public spirit. We would be physically and mentally healthier and living a life of considerably more freedom – even though there would be a lot more people crowding our environments.

It was all very upbeat and loaded with self-assurance. But even Margaret Mead saw ominous signs that maybe the future wasn’t going to be as rosy as we thought.

Still, fascinating stuff. And for a little over 90 minutes, the stage is set for a lively discussion on just what constitutes a positive change in our makeup as human beings.

Perhaps George Tooker’s somewhat dystopian depiction of government red-tape in 1964 served as a more prophetic pronouncement of life in 2014 than the cautiously and hopeful one predicted in 1974.