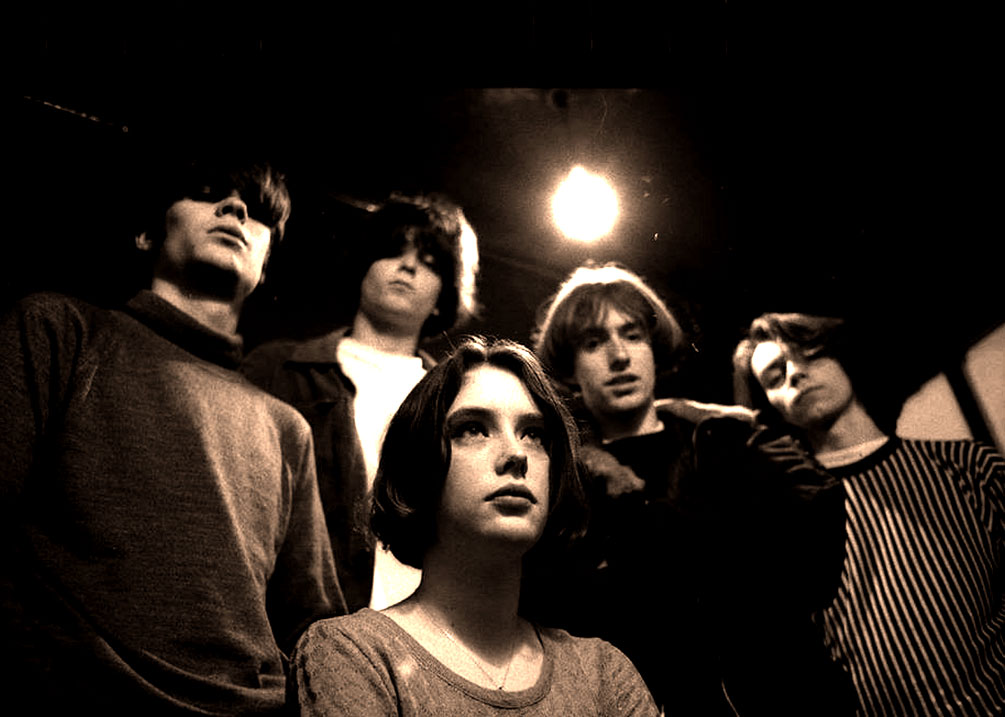 The festivals are happening all over and all at once. Summer hasn’t disappointed and we’re not even half-way through.

Tonight it’s back over to the Best Kept Secret Festival for 2014. Rapidly becoming one of the must-see festivals in Europe, Best Kept Secret is no longer a secret and has been hosting some of the brightest lights in the current music scene.

There have also been a lot of surprises – Glasto hosted an astounding set by none other than Dolly Parton. Pinkpop hosted The Rolling Stones – and between all that some pivotal bands from the past have regrouped and reunited.

Slowdive were one of the bands at the vanguard of the Shoegaze Movement in the late 1980s. Along with Ride, Lush and many others, they were responsible for introducing a dreamy, hypnotic tapestry of sound that became synonymous with the end of the 80s and beginning of the 90s.

Sadly, Slowdive called it quits in 1995 – going off in other directions and forming other bands. But it was disclosed earlier this year that Slowdive were putting it back together and hitting the road this Summer in what is hoped will be a long-term reunion and picking up where they left off.

If you missed them, here is that appearance at Best Kept Secret from two weeks ago – a little short, but more than welcome.