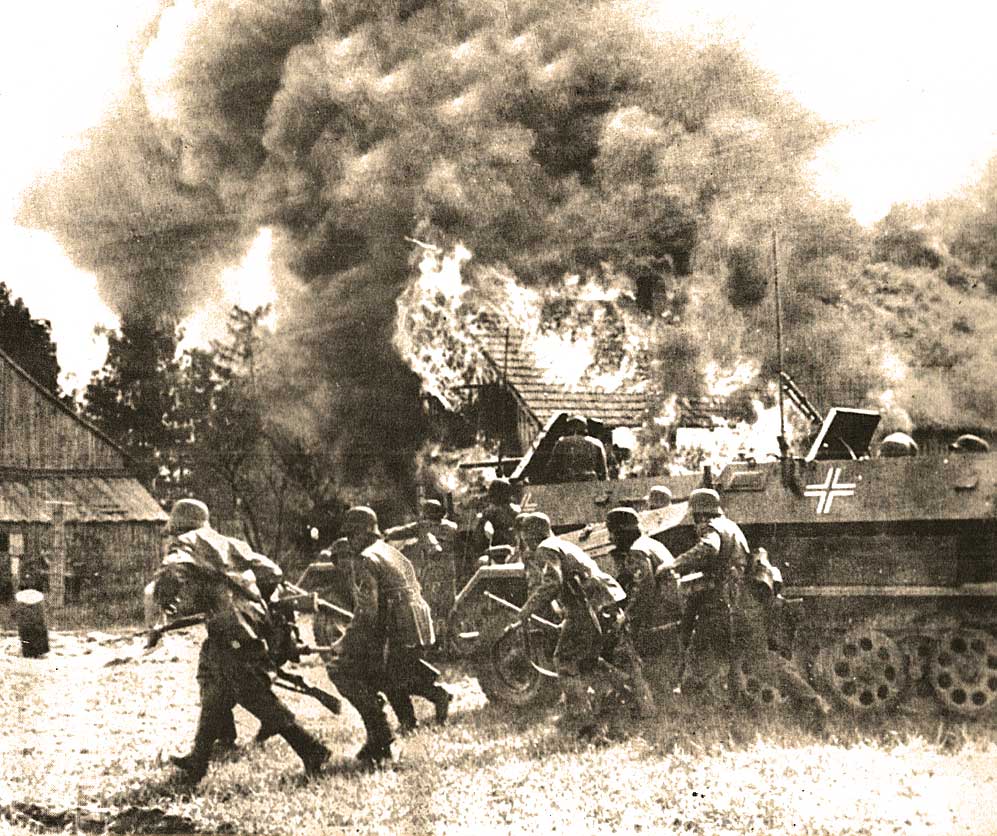 The Eastern Front was a haze of contradictions.

The Eastern Front was a haze of contradictions.

The War in Europe, this day in 1941, was heating up on most all fronts. German claims of advances toward Moscow, Russian claims the advances were halted. German raids over England, British raids over occupied France. Depending on where you heard the reports, the war was going very well or very poorly – somewhere in the middle was mostly likely the truth, and even then it was speculation.

And there were shakeups in military commands in London.

Official word was Wavell was suffering under the intense strain of having to direct a war, direct propaganda and maintain economic balance in those British colonies in the Middle East. Trading Wavell with Auchinleck and putting the economic and propaganda activities in the hands of government ministers, rather than military ones, eased up the pressure on the military campaign. It was another sign this would be a much different war than the previous one.

In other news on other fronts. FDR was slated to make an address on the 4th of July and it was expected to be a report on the war and our involvement in it- we weren’t officially in it, yet, but we were supplying Britain with much needed goods and arms and we were inching closer to a confrontation. FDR reiterated his hope about keeping the U.S. out of the war, but he made no promises that eventually wouldn’t happen. It was also disclosed Secretary of State Sumner Welles was given a long shopping list from the Russians for war goods and machine tools for use in their oil fields. Meanwhile, Capitol Hill was busily wrestling over the notion of Price Controls.

And that’s a small slice of what went on, this July 2nd in 1941 as reported by NBC’s News Of The World.