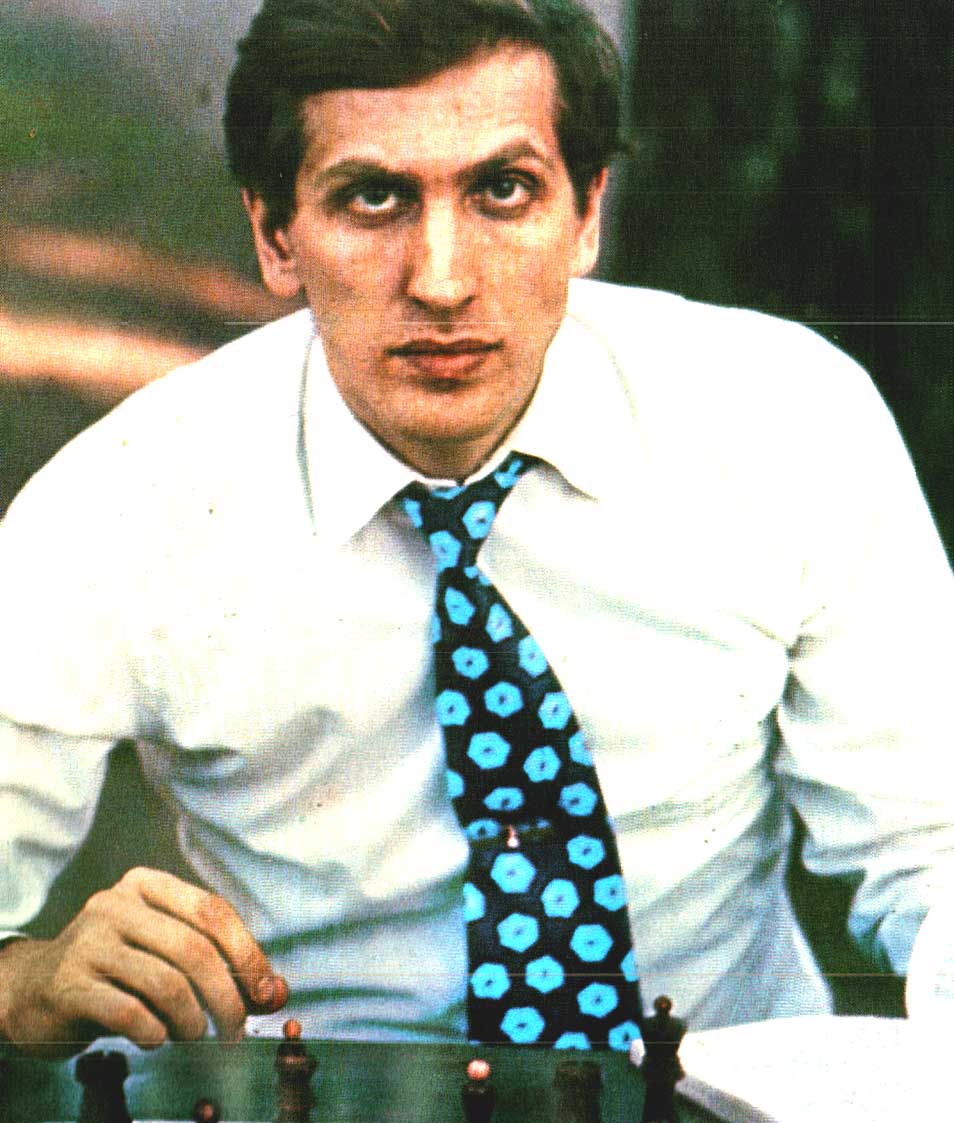 Bobby Fischer - a sudden upsurge in Chess board sales because of him.

Bobby Fischer – a sudden resurgence in Chess board sales because of him.

It was only fitting that July 4th in 1972 be deemed a slow news day – there really wasn’t that much going on.

If you excluded the race to the White House via the upcoming 1972 Presidential election. The war in Vietnam, which was now testing the South Vietnamese Army and causing big doubts, was slowly turning around with recent re-captures of towns. But there was still a long way to go.

The big news of the day was the announcement that North and South Korea had pledged to work together towards the eventual goal of reunification. After a series of secret meetings, it was finally announced and a hot-line was established between Seoul and Pyongyang in order to continue negotiations.

And Chess sensation Bobby Fischer finally arrived in Iceland, after a seven day delay. There was a rumored match pending between Fischer and long-time adversary Boris Spassky, but in typical Fischer fashion, nothing was confirmed. Bobby Fischer would probably go down as Chess’ first Diva, with a list of demands and stipulations long enough to make a Pop Star blush. But he was responsible for a resurging interest in Chess and he had captured the imagination of much of the world – and there was the cachè of East versus West on most people’s minds.

And that’s just a small portion of what went on this Fourth of July in 1972, via NBC’s Nightly News.