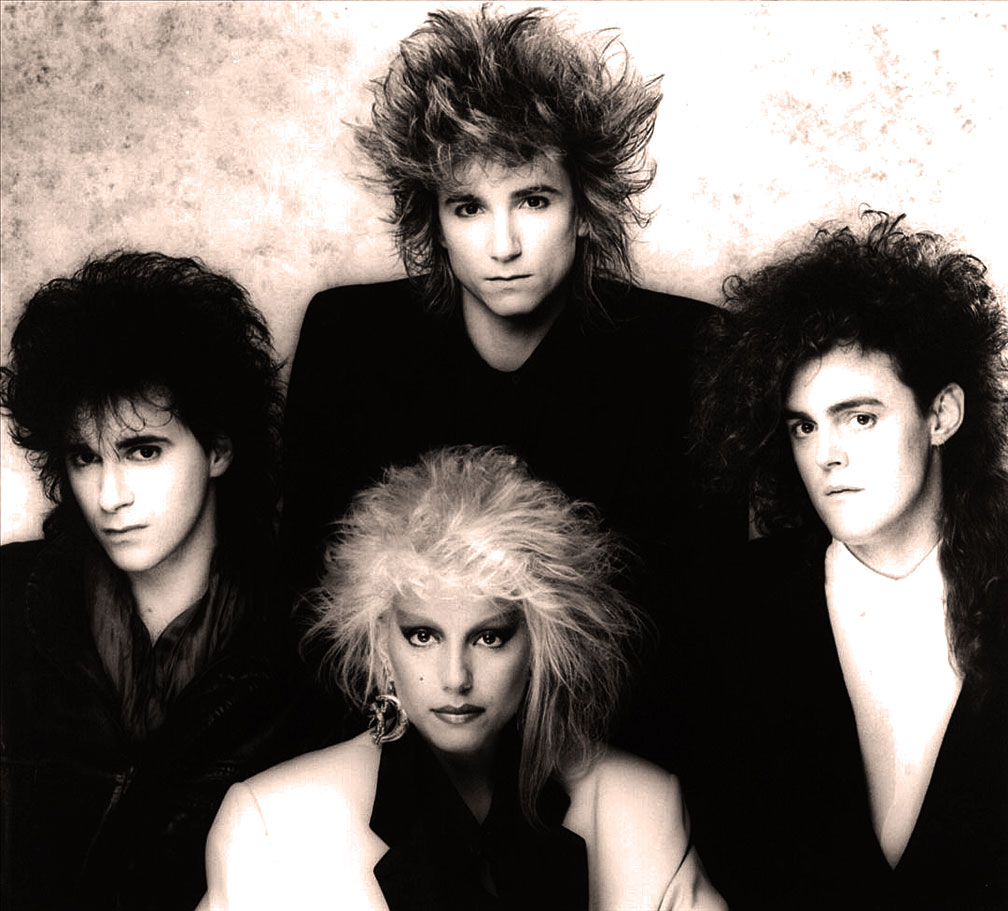 Missing Persons - it was after all, the 80s.

Missing Persons In Concert – 1981 – Nights At The Roundtable: Concert Edition

Kicking off the holiday weekend with a set from 80s darlings Missing Persons, recorded live in concert at My Father’s Place in Roslyn, New York on August 28, 1981.

Difficult to imagine big hair and shoulder pads, but that was the uniform and what defined the 80s and New Wave. Missing Persons were one of those bands to cross over from College/Underground FM to mainstream, and had a successful run doing it.

Fronted by New Wave Sex Bomb Dale Bozzio, Missing Persons were one of those bands tailor made for MTV, and their videos pushed Sex and Tenex to new and interesting heights.

Tonight’s gig puts them right at the point where they were about to hit big-time. They hadn’t yet been signed to a major label deal, but were basking in the glow of  a lot of good word-of-mouth based on their debut ep. Within months of this gig they signed with Capitol Records and their fortunes changed dramatically.

Here they are, pretty much at the ground floor and the reason they became so popular.

Enjoy – play loud and get with the weekend.