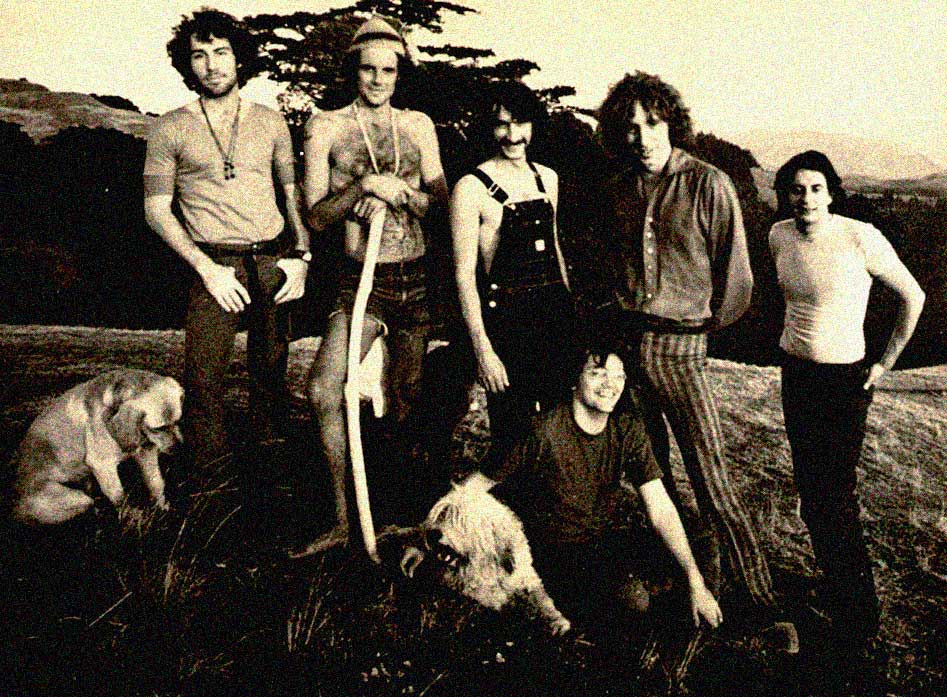 Seatrain - unless you've been around a while, the name may draw blanks.

Seatrain – unless you’ve been around a while, the name may draw blanks.

I would venture to guess, unless you’ve been really digging into your music history and were carefully following a number of the bands who were prominent in the U.S. from the mid-sixties, you might have missed hearing about Seatrain.

If you were a fan of The Blues Project (a name which might be familiar from it’s association with the legendary Al Kooper), then you might know that The Blues Project had, more or less, morphed into Seatrain by 1969 when The Blues Project called it quits. Along with members of San Francisco’s other legendary band The Mystery Trend and Jim Kweskin’s Jug Band. Along the way, with members dropping out and other members from other bands, such Earth Opera.

By 1971 the band had attracted the attention of none other than George Martin, who broke his self-imposed retirement to produce their third Capitol album, Marblehead Messenger, which was a follow up to their successful second album, Seatrain (not to be confused with their first official album, which was titled Sea Train). Their unofficial first album was released as the final Blues Project Planned Obsolescence, but could not contractually call it a Seatrain album at the time.

Tonight’s concert captures the band during their busy 1971 period. After releasing Marblehead Messenger they embarked on their first tour of the UK, supporting Traffic, and this show, recorded at The Fillmore East was one of the highlights of that tour.

A good band, who were plagued by personnel changes, they have become somewhat overlooked in the Musical History of things. They were great live. I had the chance to see them a few times around this period, and like so many bands of the period, were particularly good in a live setting.

Sadly, Seatrain broke up in 1973 after one last album and another set of personnel changes. The founding members all went in different directions and achieved various degrees of success in the ensuing years. Seatrain, it would seem, was a stopping off place – but a lot more than a footnote.