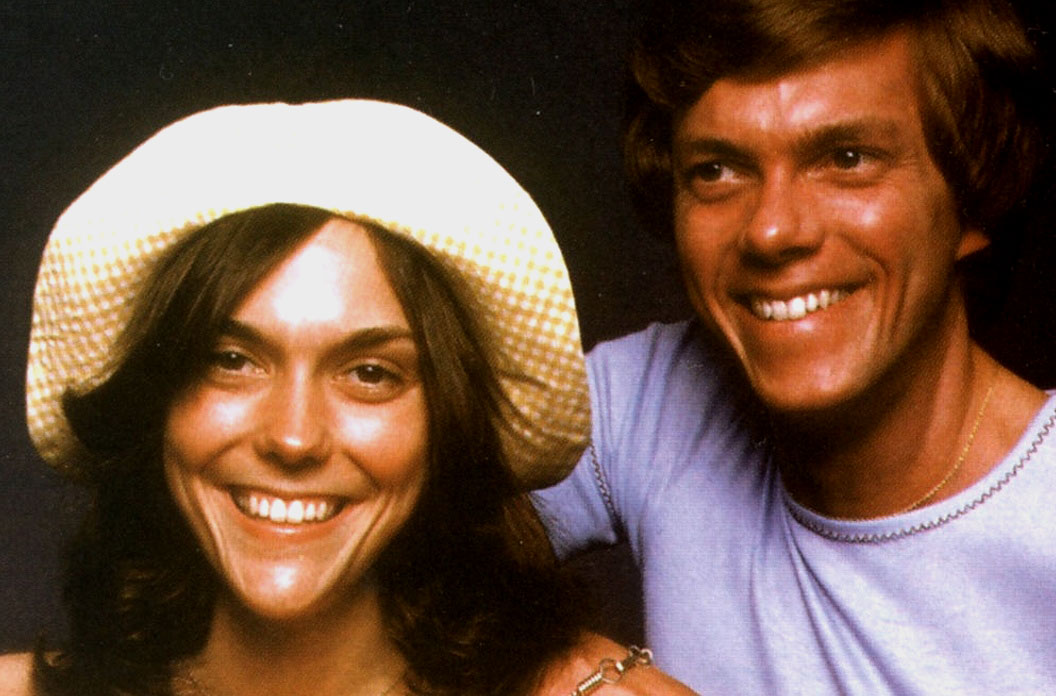 Carpenters - The essence of Soft-Pop and the prototype for a whole new genre.

The Carpenters – In Concert From Amsterdam – 1976 – Past Daily Pop Chronicles

Carpenters – The essence of Wholesome, the substance of Soft-Pop and the prototype for a whole genre.

Whatever your feelings are about the legacy of Karen and Richard Carpenter (and I know it runs the gamut from the sublime to the ridiculous), one thing is certain; they were one of the most popular Musical phenomenons of the 1970s and were largely responsible for putting Soft-Pop on the musical map. They were good at what they did and their fans covered the spectrum – they sold some 100 million albums worldwide and there probably isn’t a radio station somewhere in the world right now that isn’t playing one of their vast catalog of hits.

In retrospect, they came along at the right place and at the right time. Something of a novelty – a Brother and Sister act, with the sister playing Drums. They seemed too squeaky clean to be considered Rock at the time, yet they were too young to be considered Middle-Of-The-Road either. They were somewhere in the middle. And probably because of that, carved out a niche and became accessible to a wider audience as the result.

Everyone knows the tragic story of Karen Carpenter, and how some 30 years after her death from Anorexia Nervosa, she serves as a cautionary tale to the many young women who suffer the same condition.

But it’s the music that has stuck in most people’s minds, whether they liked it or not – whether it spoke to them or not. In the 1970s the air was awash with sounds of The Carpenters – there was no escaping it. The voices of Karen and Richard Carpenter have imbedded themselves in the national unconscious, to at least one generation and maybe more.

So as a reminder that the world of Pop Music is huge and it cuts a very wide swath, here is a concert recorded during one of their wildly successful European tours, but the venerable VPRO in Amsterdam on November 11, 1976