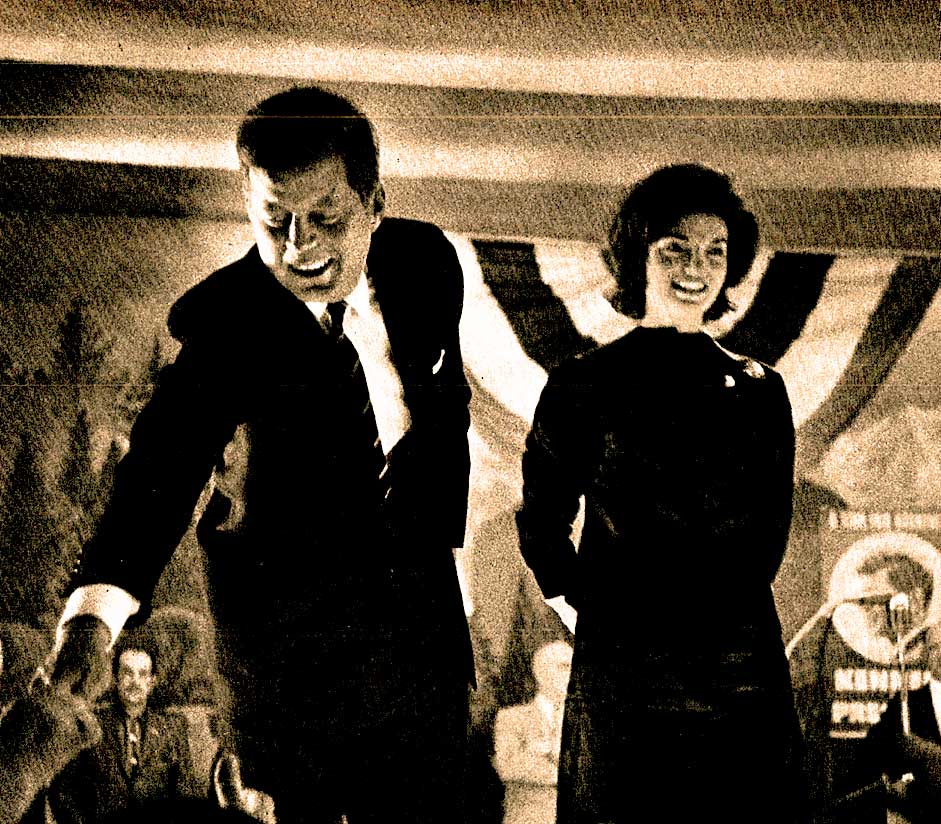 It’s just the season – Summer. Every four years between July and August, it brings out the horserace known as a Presidential election.

Conventions are a lot different now than they were in 1960. On this day fifty-four years ago, the Democratic convention was still very much up in the air, with Senator Lyndon Johnson tossing his name into the mix at the eleventh hour.

On this broadcast – a Democratic Convention Preview with coverage of testimony given before Platform and Convention committees ahead of the convention assembled by NBC Radio News. The candidates are looked at and the chances of any of the three candidates getting a majority of delegate votes on the first ballot are mulled over.

1960 was promising to be a pretty dramatic year for politics. What is interesting is how much time the networks (both radio and TV) devoted to coverage and laying out issues – of which there were plenty.

Further evidence our political process has changed dramatically over the years. In 1960 useful information was a Number One priority ahead of any election or public issue. These days, not so much.

Here is that half-hour preview of coming attractions in 1960, as heard on July 5, 1960 from the NBC Radio Network.