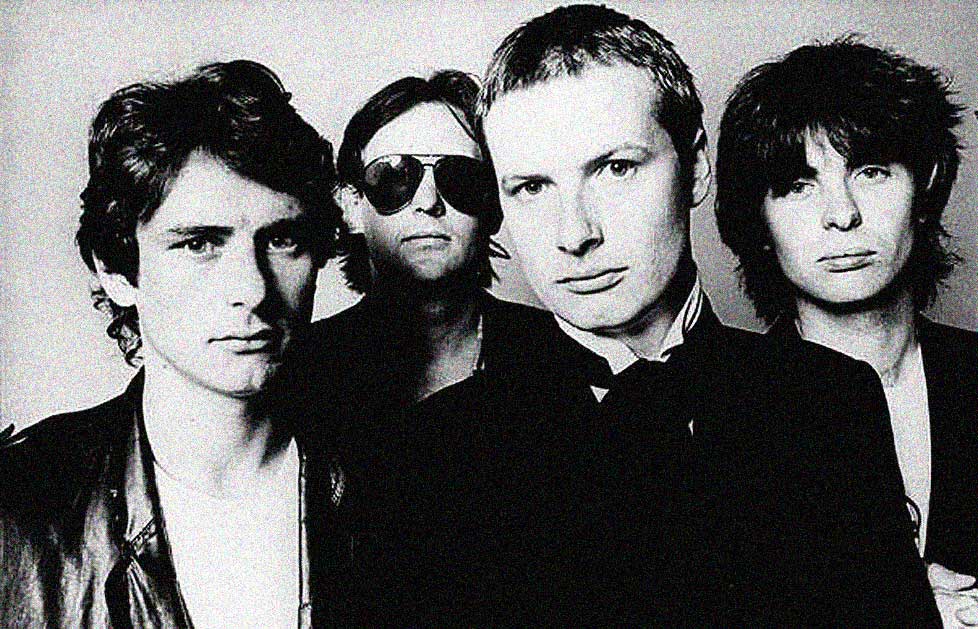 XTC - One of those bands who got under your skin and stayed there.

XTC – One of those bands who got under your skin and stayed there.

One of the bands that made the 80s something to talk about, XTC were around longer than they performed live; six out of almost 30 years. Having abruptly quit doing concerts in 1982, owing to Andy Partridge’s legendary nervous breakdown and subsequent stage fright more or less left things hanging right at the height of their popularity.

Still, they put out some brilliant work and this classic concert from San Francisco in 1980 gives good testimony as to what everyone missed after 1982, but what a great band they were.

Part of the collection of stunning concert recordings done by engineer Terry Hammer for KALX in Berkeley, this is one more example of what was going on in the Bay Area at the time, and further evidence music in the early 80s was all over the place.