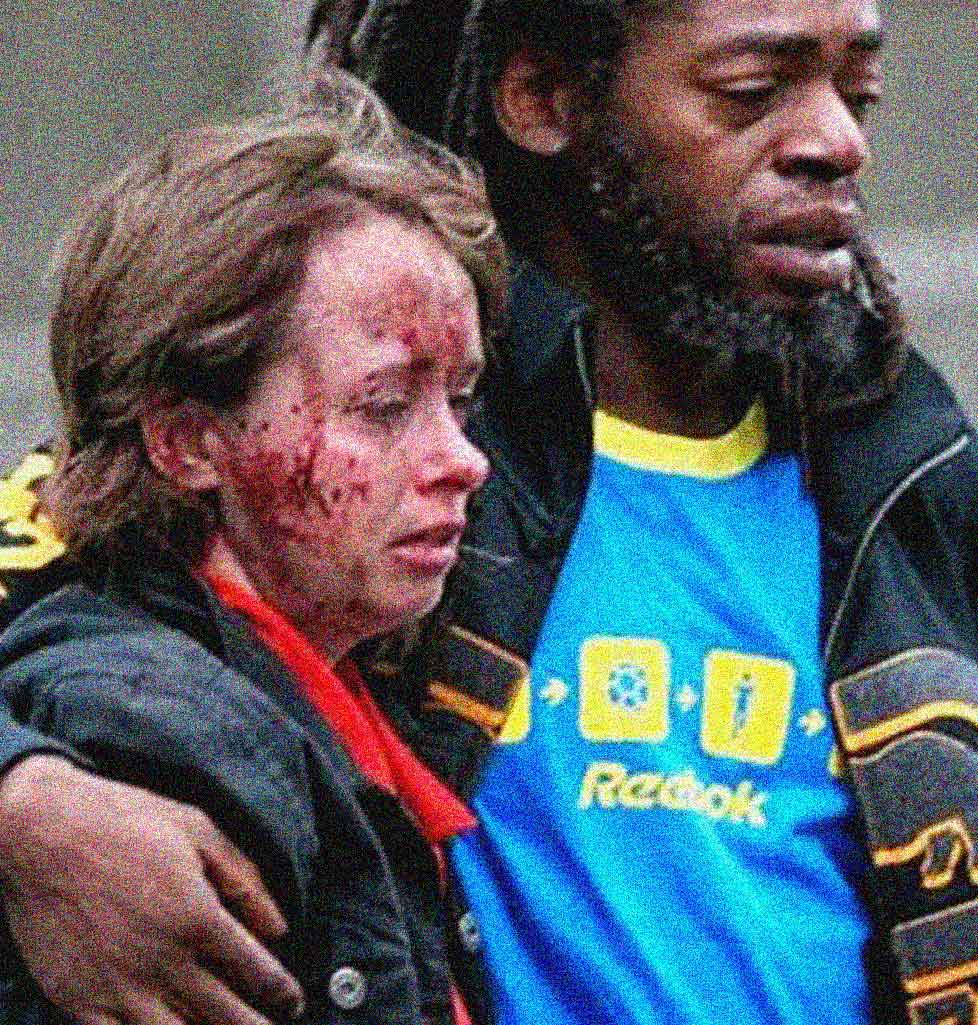 Told at first it was a "huge power surge". But the horror slowly emerged.

Told at first it was a “huge power surge”. But the horror showed different.

At first, sketchy reports and tentative explanations of “huge power surges”. But as news emerged by eyewitnesses of several explosions in London’s Underground, coupled with news of a bomb explosion on a city bus – it became clear London was the object of a coordinated terrorist attack.

And news continued to pour in, with reports of dead and injured climbing each minute, the story unfolded and this latest terrorist attack on a major city became the primary news throughout the world for the rest of the day and for days to come.