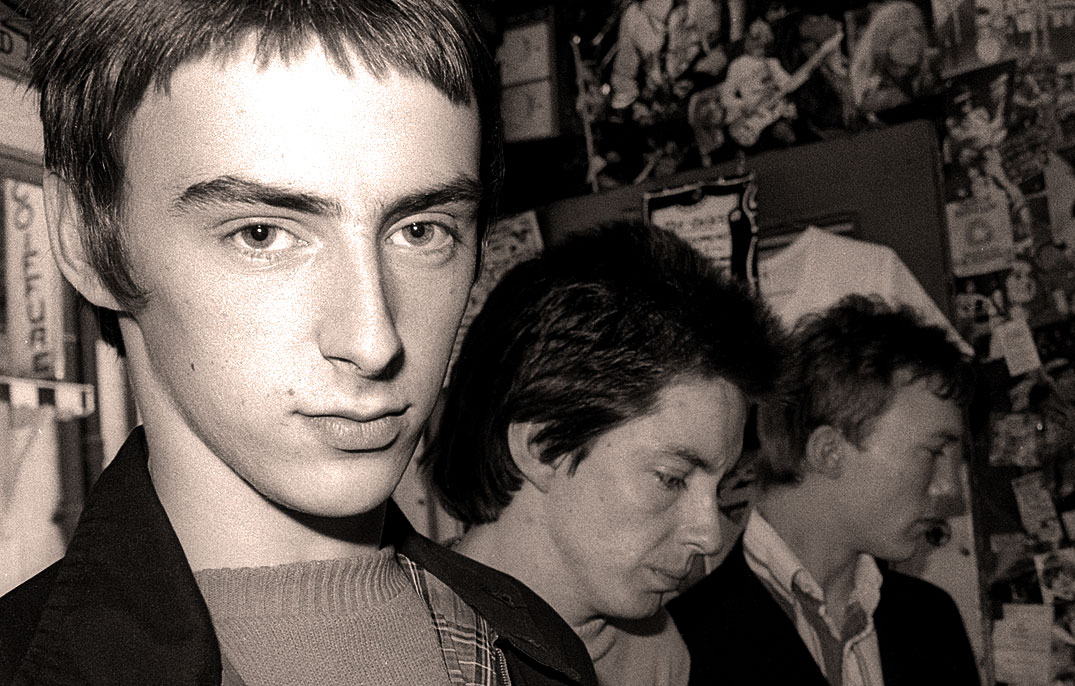 The Jam - The social consciousness aspect got slightly lost on the American audience. Big deal.

The Jam – Live At Fox Warfield – 1980 – Nights At The Roundtable: Concert Edition

The Jam – The social consciousness aspect got lost on the American audience. Too bad.

Continuing High-Voltage this week with a concert by The Jam, recorded in concert at the Fox Warfield on March 15th 1980 by the venerable and historically-minded Terry Hammer for KALX at UC Berkeley.

The Jam were enormous in England and the rest of Europe. They were well-received here in the States, but not to the degree they were back home, and that was always baffling – but understandable. One of the things this wave of bands from the UK had in common was a social-consciousness we hadn’t quite taken to heart yet, if ever. The Thatcher years put the UK through tough and angry times. And that’s something we didn’t relate to here in the U.S. – we understood the music, but weren’t really sure about the social/political implications that came along with that music. We were about to descend into our own National Nervous breakdown soon enough, but in the late 70s everything was still a reaction to Disco and not a reaction to strange political and social times.

While it shared the “angry young man” outlook and fast tempo of the contemporary mid-1970s’ British punk rock movement, in contrast with it the band wore smartly tailored suits reminiscent of English pop-bands in the early 1960s, and incorporated mainstream 1960s rock and R&B influences into its sound, particularly from The Who’s work of that period, and also drew influence from the work of the Kinks and the music of American Motown. This placed the act at the forefront of the 1970s/1980s nascent Mod Revival movement.

But that’s not to say The Jam didn’t live up to audience expectations in the U.S. – and the fans who came to see them that night got what they were expecting; an exciting band, committed to getting their message across in a high-energy way.

Jam biographer Sean Egan said of the Jam that they “took social protest and cultural authenticity to the top of the charts.”