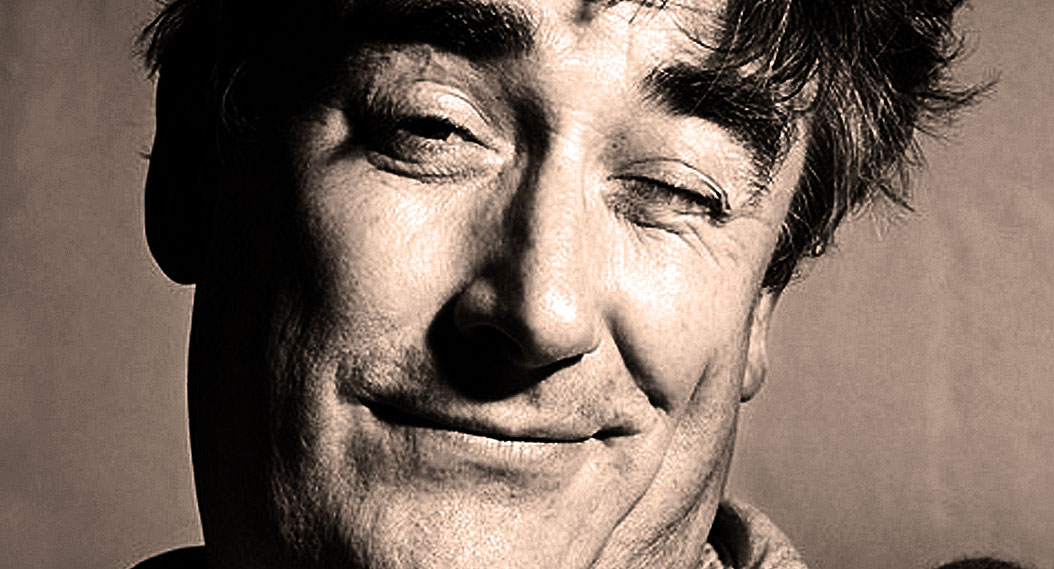 Fred Frith And The Gravity Band – Live At Moers Festival 2014 – Nights At The Roundtable: Concert Edition

Click on the link here for Audio Player – Fred Frith and The Gravity Band – live at Moers Festival – June 8, 2014

Switching gears a bit for a concert by the inimitable Fred Frith and a musical collective known as The Gravity Band.

A few months ago I ran another Frith collaboration – that time with the legendary percussionist Evelyn Glennie. As with everything Fred Frith is involved in, it’s an exploration, a soul search and a revelation. His gathering with The Gravity Band is an extension of that. Actually, The Gravity Band evolved from his second solo album Gravity, which was referred to as avant-garde Dance Music.

That idea has taken root as the result of a revival during his tenure as Professor at Mills College in the Bay Area of California, where he still teaches. The Gravity Band is made up of some of the best West Coast progressive/avant-garde musicians and the endeavor has been well received.

So Frith and Company have taken it on tour, and tonight’s post features the band in performance at this year’s Moers Festival outside of Dortmund, Germany.

A little under an hour, which went by very quickly. And it got a repeat – and maybe a few more before the week is out.