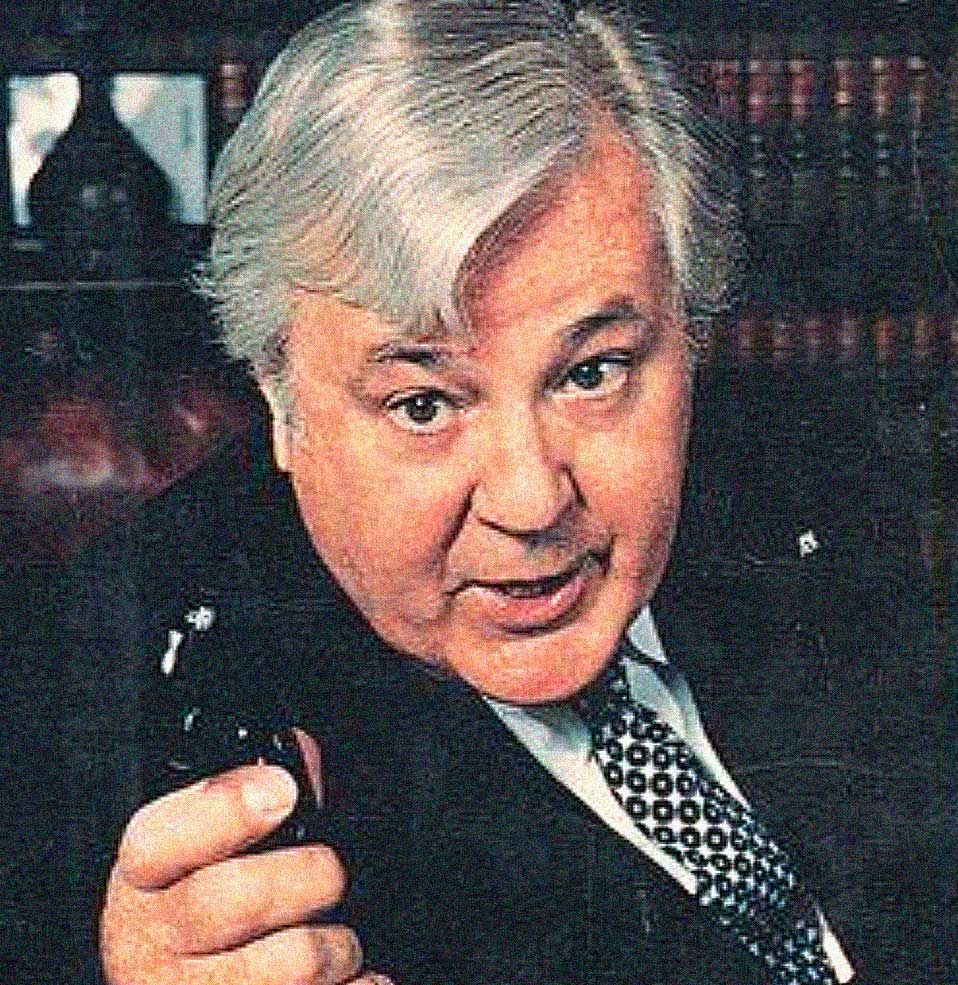 . . . or Melvin Bellicose, depending on whose side you were on.

. . . or Melvin Bellicose, depending on who’s side you were on.

There was Hurricane Bertha to think about, especially since Cape Hatteras was in line for a major hit. Hurricane season was promising to be an active one this year.

Celebrity Attorney and controversial legal figure Melvin Belli passed from the scene the night before. Known variously as The King Of Torts or Melvin Bellicose, he had a long and colorful career, spread over several decades and taking on clients as wide ranging as Jack Ruby and The Rolling Stones. At times his personal life caused his professional life to take backseat, with six marriages and a string of scandals keeping tabloids busy. He died suddenly at age 88, of Pancreatic Cancer. The Legal profession has no shortage of colorful characters – but Melvin Belli was one-of-a-kind.

In other news – rioting continued in Northern Ireland, said to be the worst in a decade. Investigations were continuing into the death of German tourist Gerd-Ulrich Ladwig, whose bullet-ridden body was found in the street at Fort Myers Florida and the Mercedes he was driving was missing. It was the third such killing so far that year in Florida. Boris Yeltsin took to the airwaves in Moscow to thank Russian voters for re-electing him. Meanwhile, Russian planes were busy bombing another Chechen village in a stepped-up offensive against separatist rebels.

Elections in Georgia weren’t having the results some expected. Even after re-drawing districts to neutralize a Black voter majority from a 67% to roughly 1/3, Black two-term incumbent Democrat Cynthia McKinney from winning a huge majority vote against two White male opponents. Similarly, in Georgia’s 2nd District, Black Congressman Sanford Bishop defeated two White male opponents, even though the district had been redrawn from 52% Black to 35%.

And since it was an election year, campaigning was in full-swing. President Bill Clinton was set to address the annual NAACP Convention in Charlotte North Carolina, an invitation opponent Bob Dole passed up. President Clinton was on hand at the White House to preside over a ceremony for the Church Arson Bill which President Clinton signed the week before. And speaking of campaigns – Finance vice-Chairman for the Dole campaign Simon Farman and his firm were fined $6 million for illegally funneling money to the campaign.

The subject of Same-Sex Marriage made news this day, as a committee of the California State Senate approved a ban on Gay Marriages performed outside the state. But so-called Poison-Pill amendments may doom the measure. The amendments to the bill would allow Gay couples to become domestic partners with some of the rights of Husbands and Wives. The author of bill, Palmdale Assemblyman Pete Knight vowed to remove the amendments on the floor of the State Senate.

And a class-action suit against Compact Disc manufacturers made news on this day. It was alleged CD’s only cost $1.00 to manufacture, yet cost upwards from $11.00 to $15.00 to buy. The suit contended the Music Industry strong-armed retailers into keeping the prices artificially high. There are several ways to express shock over that one – most popular is a smirk – and they wonder why things are going very badly.

And that’s just a sample of what made news for this July 10th in 1996, as reported on The CBS World News Roundup.