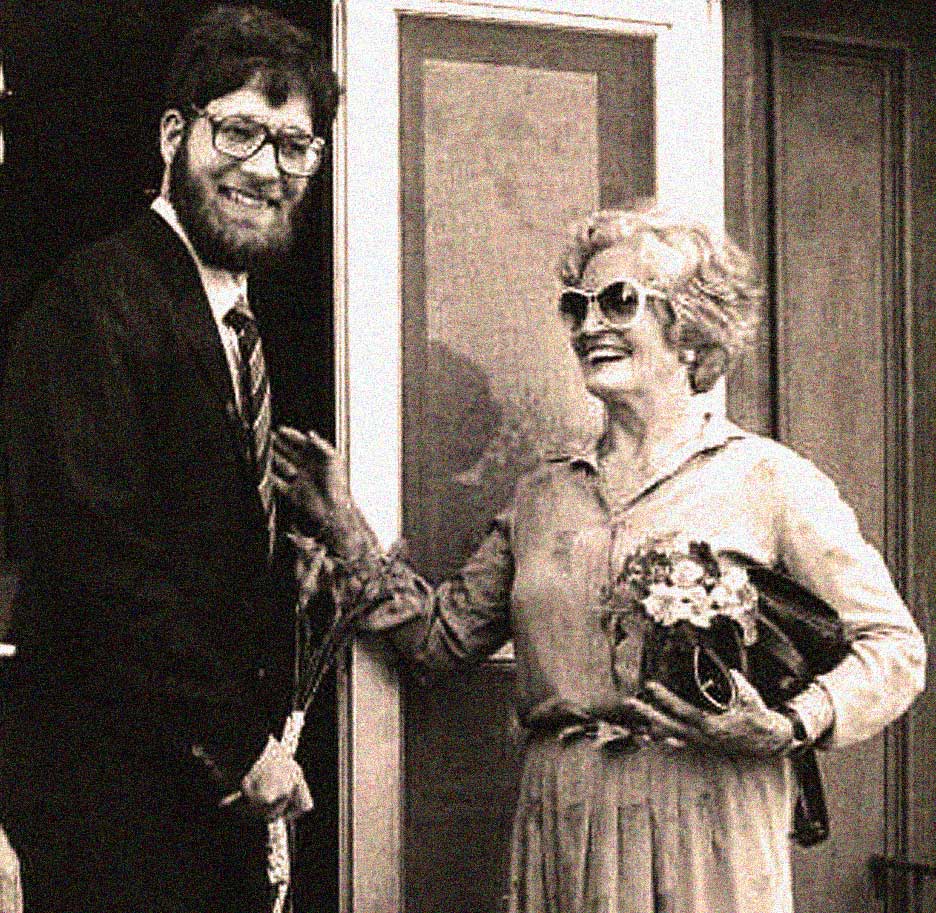 An interesting news day, this July 11th in 1980. It started off with a look at the upcoming Moscow Olympics, which we weren’t going to and doing our best “sour grapes” impression, and then quickly switched to news reports about the release of Iranian Hostage, Embassy vice-Counsel Richard Queen who was released on undisclosed health grounds.

The sudden release had many hoping it would mean the start of a succession of hostage releases, but it wasn’t to be. Richard Queen was quietly released, landed in Zurich Switzerland, and spirited away  to undergo medical examinations. A State Department briefing gave a brief announcement, but was tight-lipped on details. The fact of the matter was – Ayatollah Khomeini gave the word and Queen was instantly released. So many felt the one holding the cards was the Ayatollah and not the students as they were led to believe.

From Hostages to Politics – as the 1980 Republican Convention was slated to open in 3 days, the Platform Committee had finished its work in what was considered record time. Among the notable planks was the adoption of the Reagan proposal for a Tax Cut plan in order to stimulate business and jobs, and sharply increased Defense spending. A call for weaker Gun Control laws was adopted and the dropping of the national 55 mph speed limit. The one plank proposed, but not adopted was the call for selection of Judges who reflected Conservative principles. A few other planks called for by the more extreme members of the party were quietly voted down. But, as we all know . . . . .

France won over Germany in a bid to modernize French Nuclear deterrent forces after a series of talks in Bonn between Valery Giscard-d’istaing and Helmut Schmidt got Schmidt’s approval. Schmidt announced the move at the conclusion of d’Estaing’s five day state visit to West Germany.

Ironically, Britain accused France of supplying Iraq with materials to build a Nuclear bomb in exchange for a reduced rate on Oil supplies. The accusation came from Winston Churchill, a member of Parliament and the great-Grandson of the late Prime Minister.

Pope John Paul II was in the midst of the final stage of his visit to Brazil.

A heatwave, gripping the Southwestern U.S. for the past three weeks was now being blamed for at least 300 deaths.

The Moscow Olympics – No U.S. athletes, but lots of Pepsi.