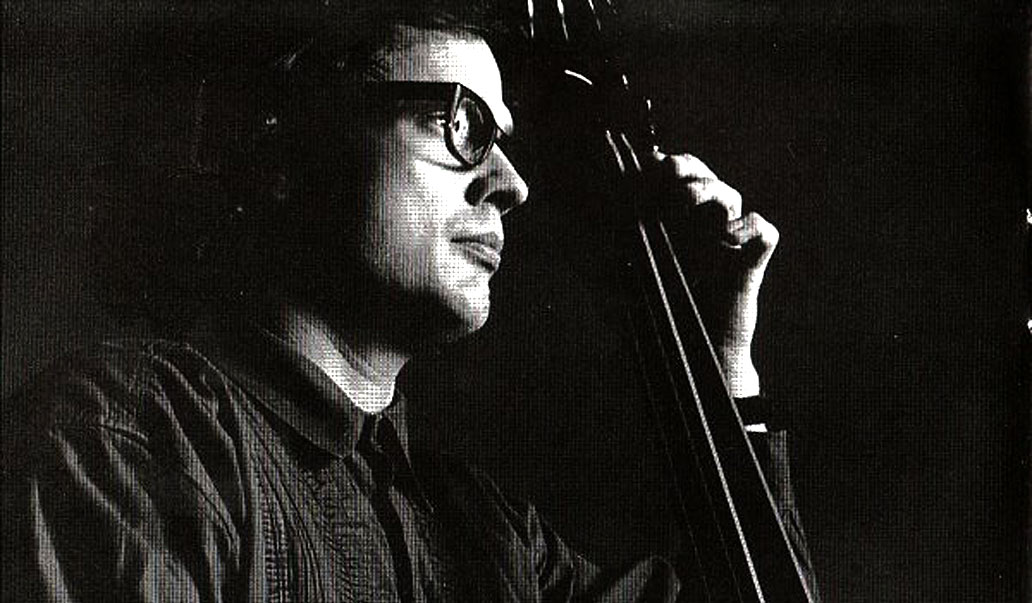 Charlie Haden - not to be replaced any lifetime soon.

Charlie Haden – not to be replaced any lifetime soon.

As I said in my earlier post today, regarding The Ramones and the passing of Tommy (Erdelyi) Ramone, this has been a very bad week for music.

The loss of an icon like Charlie Haden is a deep and painful one indeed. At the forefront of Jazz since his long association with such legends as Ornette Coleman and Keith Jarrett, and leading his own groups including the one we’re featuring this weekend as tribute, The Liberation Music Orchestra, Charlie Haden’s indelible stamp on Jazz – and in fact the Music world in general, can’t be estimated or summed up in a simple sentence – it really needs to be absorbed by the remarkable catalog of recordings he’s left; those collaborations that took everything to a higher place – sent us all on journeys of awe and discovery – made the world a much better place for the beauty he provided.

So this weekend as tribute, here is a broadcast of a concert performed in Bremen on August 17, 1987.

And here is the lineup of who joined in:

The extent of our loss probably won’t be felt for a while – we’ll be busy listening and nodding our heads and filling our hearts with the beauty of notes. But eventually we’ll realize something is missing, and we’ll be grateful we had him for the time we did.

The story is over – the song is forever.

RIP Charlie Haden – you made a huge difference.