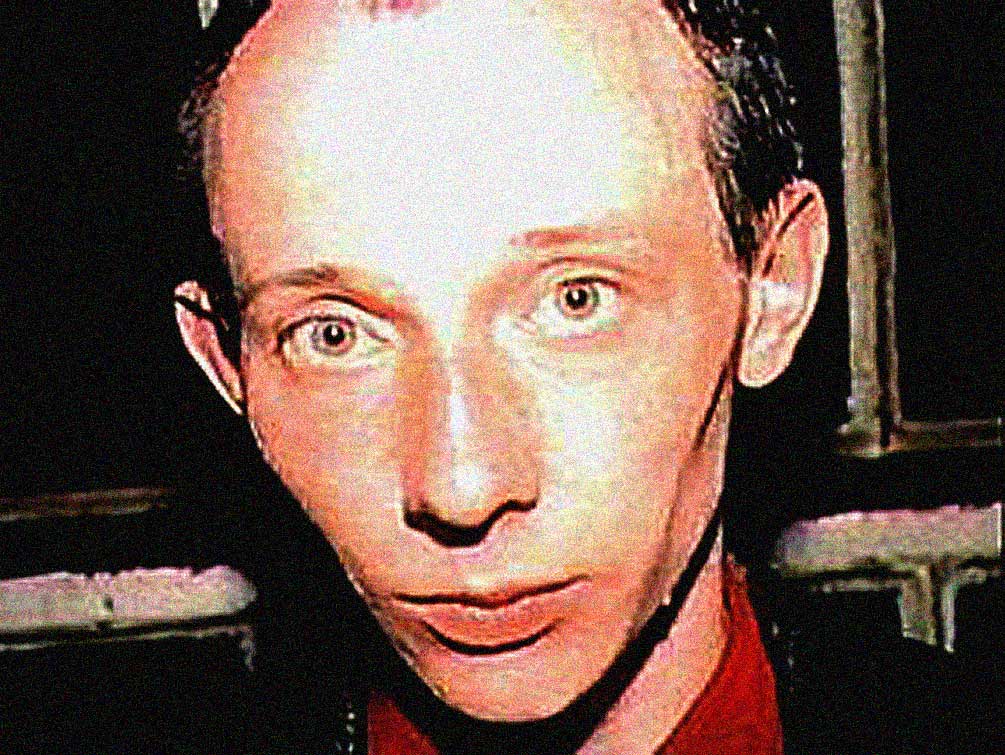 That's Mister Magazine to you.

That’s Mister Magazine to you.

Over to San Francisco for a set by Post-Punk/New Wave conglomerate extraordinaire Magazine, in concert at The Fox Warfield and diligently and thankfully recorded by Terry Hammer and broadcast over KALX in Berkeley on August 15, 1980.

Another great example of a pile of historic, rare and excellent recordings, preserving a milestone period in Music history – one where there was a lot of activity and much of it hadn’t been captured, save for a few forward-thinking souls who knew how to mix and hit the record button at just the right time.

Fronted by former Buzzcocks co-founder Howard Devoto, Magazine were one of the standout bands in the Post-Punk period of the early 1980s who made a successful splash in the U.S., thanks in large part to many of the FM stations getting into the Rock Of The 80’s format.

The show at San Francisco’s Fox Warfield was prime Magazine, getting them on the rise and playing before a generally stoked audience.