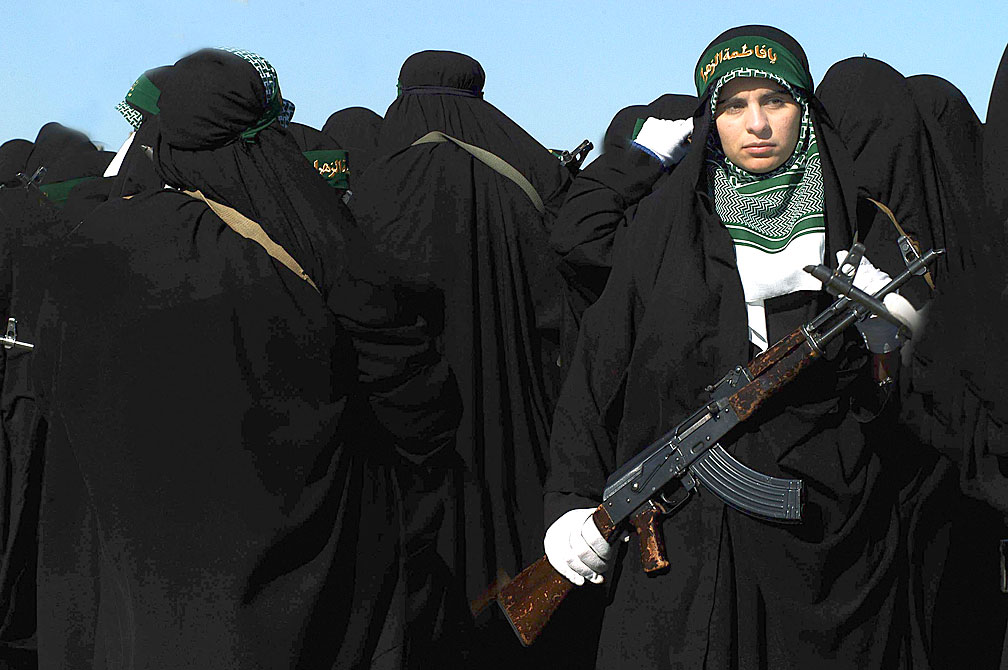 One can only hope.

‘Can We Resolve Conflict Without War?’ – An Erich Fromme Lecture – 1971 – Past Daily Weekend Reference Room

One can only hope.

When Psychologist, Sociologist and Philosopher Erich Fromme delivered this lecture in 1971, we were still in the midst of a Cold War. It had been some 25 years since Winston Churchill gave his dramatic assessment of the Soviet Union, referring to the region of Eastern Europe and the Baltic States as an Iron Curtain under Soviet domination.

We had danced perilously close to a shooting war in the intervening years. The Berlin crisis, the Cuban Missile Crisis and innumerable skirmishes, revolutions and threats in between.

The Cold War has become a thing of the past, but the threat of War is still around. The situation in the Ukraine, the brewing Civil War in Iraq, Syria and the rest of the Middle East. The era of Terrorism and fundamentalist uprisings – the ideological divisions within countries, including our own. Some of these are new – but the end result is still the same. War and the death of innocents, the endless struggle for the peaceful resolution of conflicts.

Even though much of this lecture will seem dated – the references to Khruschev and the crises in the 1960s, the fundamental situation remains the same – is there a way to resolve these conflicts without War?

Even during his lifetime, Fromme received criticism for his views and philosophies. Even his contemporaries Noam Chomsky and Herbert Marcuse found his work likable but superficial. Marcuse went so far as to say Fromme started off as a radical theorist but as time went on, became entrenched in conformity. So even within the area of philosophy and the subject of war and conflict, there was argument.

So, with that in mind – here is one view as it was given in 1971, during a period of time of much soul searching. A time that appears to have returned in recent years. A point of view which bears a listen.

I’ll be digging up some more and see if we can a wide spectrum going. Stay tuned.